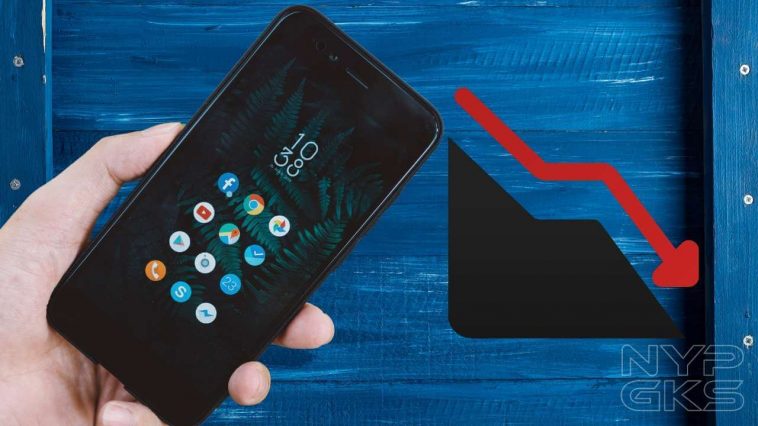 With reduced consumer spending and disrupted manufacturing due to the coronavirus pandemic, the global smartphone market saw its worst decline ever, with sales down by 20 percent year-on-year in the first quarter of 2020.

Per a Gartner report, 299 million devices were sold in first three months of 2020, which is substantially lower than the 374 million devices sold in the same period of 2019. The report noted the closure of factories, most of which are in China, that affected smartphone production and supply chains.

Of the five top smartphone companies in terms of units sold, four saw declines in their sales: Samsung, Huawei, Apple and OPPO.

Hardest hit is Huawei, with a 27.3-percent year-on-year decline, while Apple has the least decline at 8.2 percent. Apple was able to serve customers through online stores and resume near-normal smartphone production by the end of March, which allowed the company to mitigate the economic fallout of the pandemic.

On the other hand, despite the pandemic and recent data collection controversies, Xiaomi somehow enjoyed growth in its smartphone sales, albeit only with a slim 1.4 percent increase. While it has physical concept stores, Xiaomi mostly does business and after-sales support through online channels.