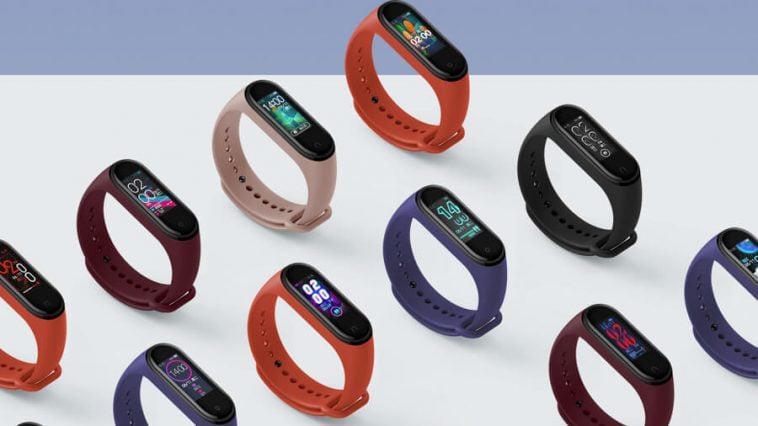 The Xiaomi Mi Band 4, successor to the popular smart band line, has finally made its way in the Philippines.

Announced back in June, the Xiaomi Mi Band 4 offers a lot of substantial upgrades over its predecessor. For starters, the Mi Band 4 now has a colored touch screen. This unlocks new tricks for the band. For one, you can now choose from tons of available wallpapers to spice up the watch face.

The notifications are now more detailed, you can do mobile payments via NFC; plus, it has improved activity tracking with its six-axis accelerometer sensor. The Mi Band 4 can also go deep at 50m of water to measure your swimming strokes and performance more accurately. The battery is pretty much the same. It can provide up to 20 days of power on a single charge. It’s also rigged with Bluetooth 5.0 for reliable connectivity. The overall build and body are identical to the Mi Band 3. There’s the 0.95-inch OLED screen with a 240 x 120-pixel resolution.

It also inherits a similar band design, which is available in different colors to match your taste. The Xiaomi Mi Band 4 has an official retail price of Php1,695. You can get it any authorized Mi Stores and Mi Zone kiosks nationwide.