The device which sports a 5.7-inch dual-curved AMOLED 2K display also features a Snapdragon 653 processor, 6GB of RAM, and comes in 128GB and 256GB storage options with no storage expansion.

The Gionee M2017 is best defined as a luxury phone as its price tag is way above what the average person will shell out for a phone. The handset has a leather back which is either made from calfskin or crocodile skin depending on the storage option you select. 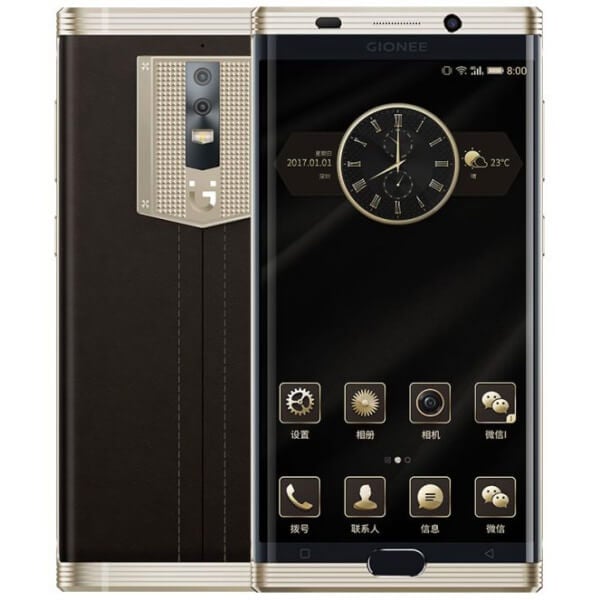 The Gionee M2017 joins the list of dual-camera phones in the market with its 12MP + 13MP rear camera combo and which also have optical zoom. The camera in front is an 8MP shooter and there is a fingerprint scanner as well. The phone sports a USB Type-C port but lacks an audio jack. There is also no NFC on board but you can make payments with the fingerprint scanner. Gionee has also equipped the phone with a security chip that encrypts the users data and self-destructs when someone tries to access it via brute-force. 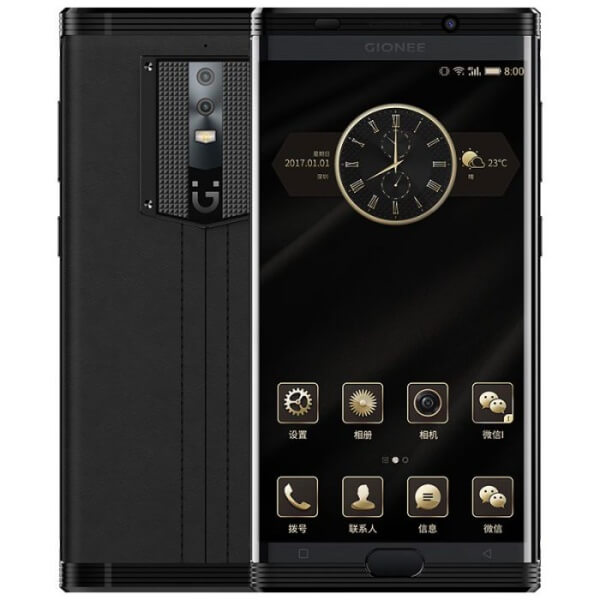 Gionee says the 7000mAh battery is actually a combination of two 3500mAh batteries connected in parallel. There’s fast charging with Qualcomm’s Quick Charge 3.0 and the phone launches with Gionee’s own Amigo OS 3.5 which is based on Android Marshmallow.