Huawei released several devices in just one day. There’s the Macbook-inspired Matebook X, the Honor Play Tab 2 for the tablet space, and a smartphone called as the Huawei Honor 6A.

Just like the Play Tab 2, the Honor 6A also belongs in the low-end to midrange category. To start, the handset has a humble 5-inch display with 1280 x 720 resolution. There’s also a pretty capable Qualcomm Snapdragon 430, a chipset that can also be found with its competitors in the mid-range arena like the Nokia 6 and the Lenovo K6 Note.

And since most consumers are all about mobile photography these days, the handset rocks a 13-megapixel PDAF camera at the back with 5P lens. There’s also a 5-megapixel shooter at the front for selfies.

A fingerprint scanner is located at the back, placed at an ergonomic position. It used to be that only the high-end smartphones have this kind of security feature, but now we’re also seeing it on the lower level.

The Huawei Honor 6A has a 3020mAh battery which is decent for what its size. Huawei also throws in 4G VoLTE for good internet connection and voice calls.

On the downside, the smartphone shares the same problem that most Chinese-branded device has. I’m pretty sure everyone already noticed that these devices from OPPO, Vivo, and in this case, Huawei — they all look the same. 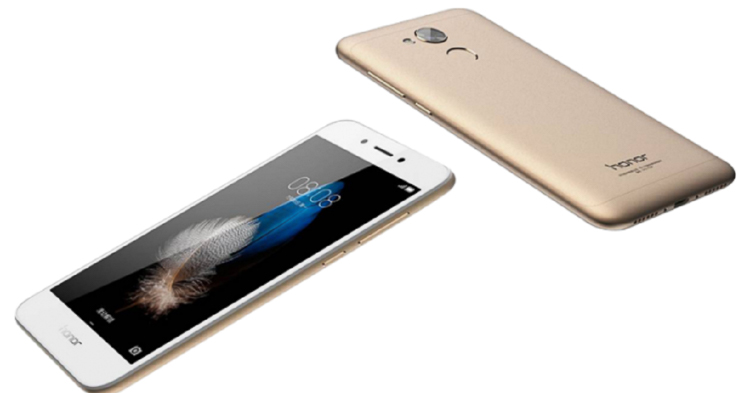