Huawei initially launched their MediaPad M5 line-up earlier this year. And now, a few months later, the company is subtly launching a “Lite” version of the M5 to serve as a more affordable option for those who are still in the market for a tablet computer.

The Huawei MediaPad M5 Lite came from the same mold as with its bigger brothers, but with toned down specs all around to resonate with its price tag. 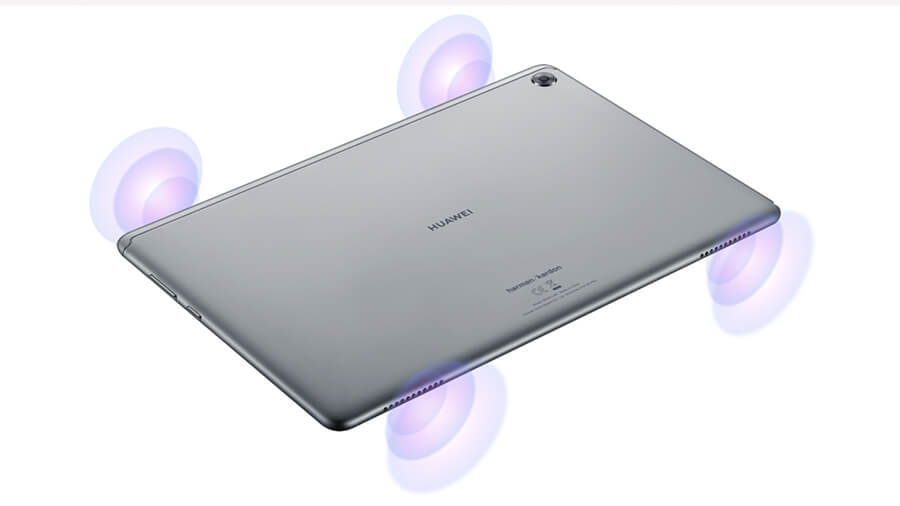 It boasts a 10.1-inch WUXGA (1920 x 1200 pixels) screen, with the same all-metal build from the entire MediaPad M5 line-up. Huawei also kept the Harman-Kardon quad-speaker setup from this device, since they are marketing it as a total entertainment machine.

Probably one of the biggest compromises here is the processor used. Huawei swapped the Kirin 960 chipset from the more expensive models to a Kirin 659 chipset, which is the one found on most of Huawei’s midrange smartphones. 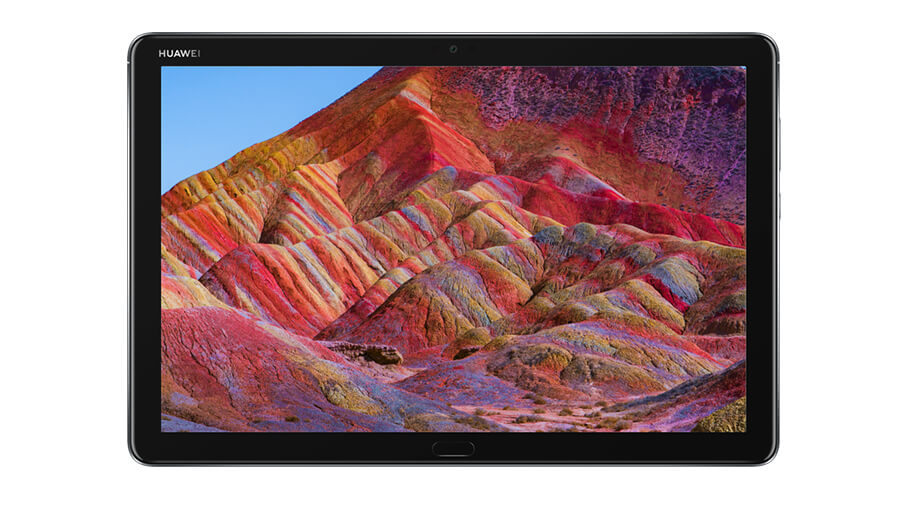 But on the upside, it still has a large 7,500mAh battery and comes with Android 8.0 Oreo with EMUI 8.0 interface out of the box. The device is also compatible with the Huawei M-Pen stylus, which will be bundled to the M5 Lite in some markets.

The Huawei MediaPad M5 Lite will come with 3GB/32GB and 4GB/64GB models, with the official pricing and availability dates yet to be announced.