Lenovo S5 Pro GT was just unveiled, and it comes with some a few but significant upgrades over its predecessor.

This device was co-announced alongside the high-end Z5s, and an insanely powerful Z5 Pro GT. Much like the latter, the Lenovo S5 Pro GT will have more capable internals than the non-GT variant. 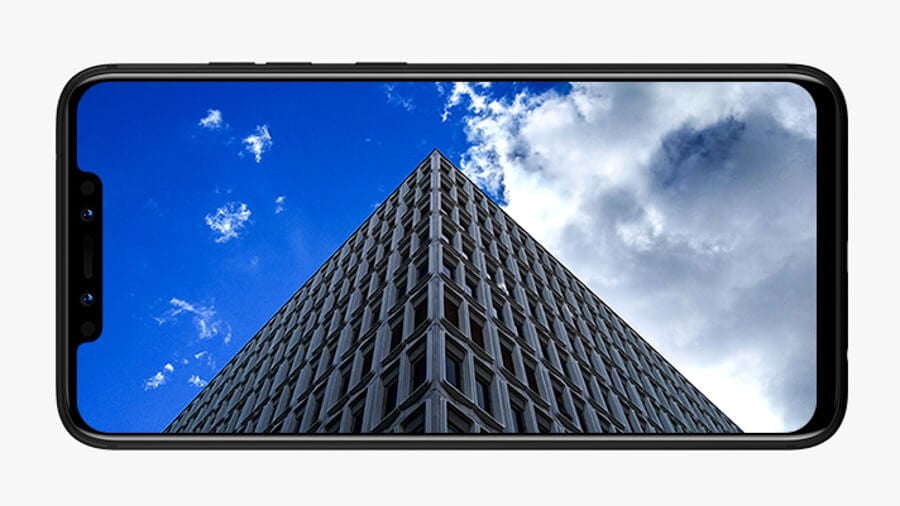 From the Qualcomm Snapdragon 636 processor, the S5 Pro GT now sports a Snapdragon 660 chipset. It will be available in a 4GB/64GB, 6GB/64GB, and 6GB/128GB RAM storage configurations.

Besides the chipset, the Lenovo S5 Pro GT is pretty much identical to the standard version. You’re still getting a 6.2-inch FHD+ screen, with a notch on top that houses a 20-megapixel selfie camera and an 8-megapixel IR camera for the 3D face scanner. 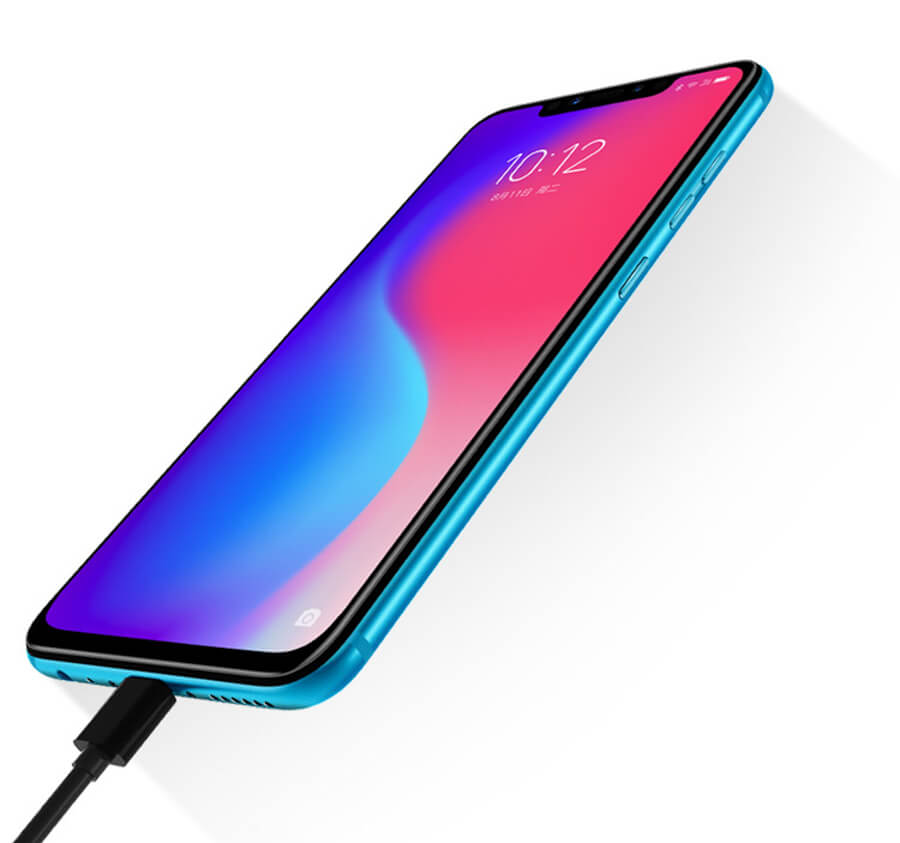 On the back, we have a 12-megapixel primary camera with a wide f/1.8 aperture, and a secondary 20-megapixel sensor with a 2x telephoto lens.

It also has the same all-metal build, and a 3,500mAh battery on the inside, which is being refueled by an 18W fast-charger.