Out of the tons of new products announced at IFA  2017 in Berlin, LG might have taken the main event title with their new release. After running around the rumor mill, the LG V30 has finally became official.

The new LG V30 is the fruit of everything the company learned from their previous releases. The device is packed with no nonsense features. It’s been streamed down to have the essentials, plus more to sweep you off your feet.

All these tall, almost-bezel-less screens are one of the top innovations of the year. Not only that it made the device looks stunning, but it also made its dimensions go to the minimum. The LG V30 has a large 6-inch OLED panel, with a tall 18:9 aspect ratio that was made possible with its FullVision display. 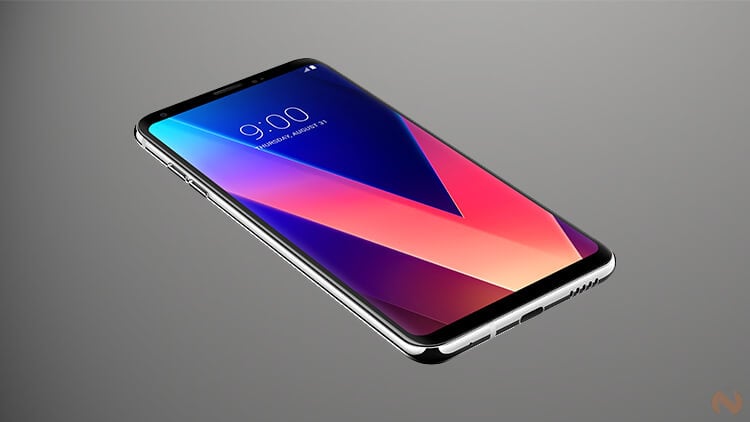 This also confirms LG’s claim that they will finally use OLED panels on their new smartphones. More than that, the screen has a sharp QHD 2880 x 1440 resolution which further justifies its flagship status.

The LG V30 might lose its rugged back surface and removable battery function, but that’s acceptable. All these sacrifices resulted to better things.

Unlike the previous generation, the LG V30 is now sandwiched with glass. This lets the device have wireless and fast charging capabilities. But more than that, it just simply made the handset stunning. 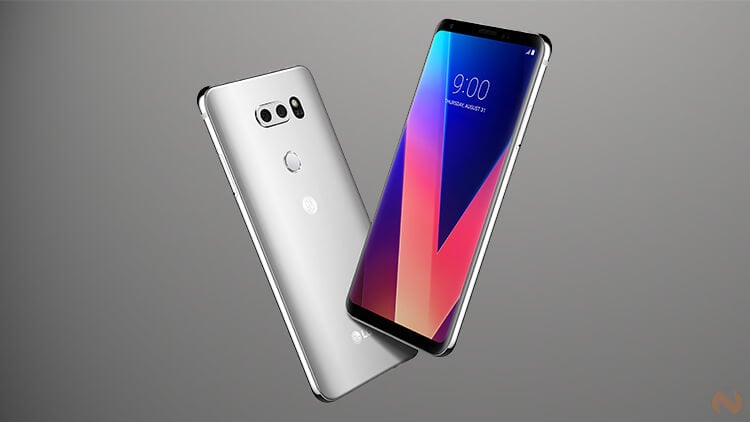 But despite looking like a fragile chick, the V30 is actually tough and durable. The device’s H-Beam structure (found on modern buildings) and Corning Gorilla Glass 5 is the reason why it passed 14 categories of MIL-STD 810G drop tests.

It can also withstand being submerged for 30 minutes in a 1.5m-deep water, thanks to its IP68 water and dust resistance certification.

The LG V30 packs a dual-camera setup at the back (surprise, surprise). There are a 16-megapixel primary sensor and a secondary 13-megapixel shooter with a 120-degree wide-angle field of view. It’s also equipped with LG’s Crystal Clear Lens, which, as per LG, delivers more accurate colors than the conventional smartphone lens. 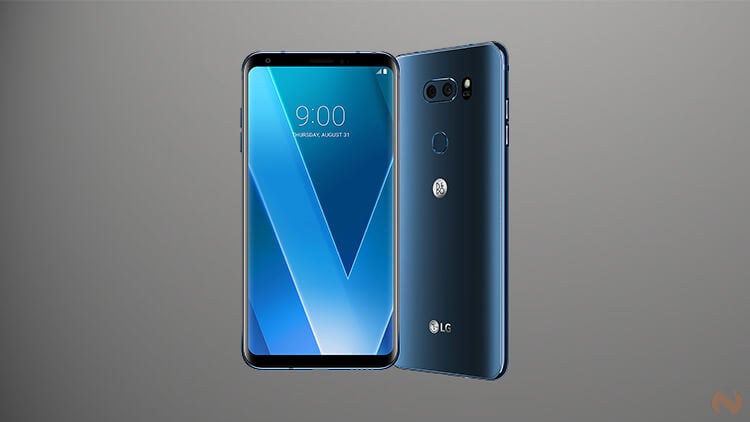 While it sure has a lot of impressive photo capabilities, LG poured most of its effort improving its video skills. With the V30, LG is introducing the Cine Video mode. This lets you shoot videos with pre-applied color grading from your favorite movies. It has 15 built-in presets for different movie genre (i.e thriller, romantic comedy, etc.).

The camera app also has a new feature called Point Zoom. This allows you to zoom from anywhere in the frame, not just on the center.

And this last one is probably for the real enthusiasts out there. The V30 will sport LG-Cine Log. This one basically lets you shoot in RAW. It preserves all information so you can edit and color-grade it yourself later with full flexibility.

Some companies have already abandoned the headphone jack — but not LG. In fact, not only that the V30 will still have the precious port, but LG has also greatly improved it. This makes the LG V30 quite possibly the best music-player smartphone today. 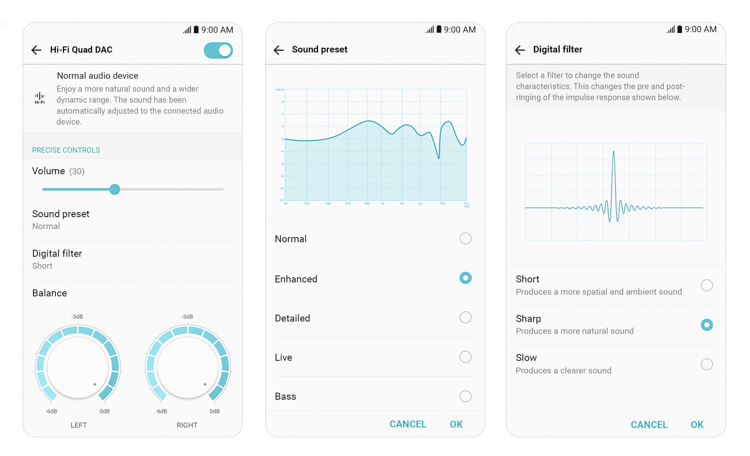 This handset packs HiFi Quad DAC in partnership with B&O Play. This ensures that the music coming from the smartphone gets transferred to the headphone well — then gets delivered to your ears with great quality. And to utilize this feature, LG is throwing in a set of B&O Play earphones right out of the box.

And since this is LG’s biggest smartphone to date (both literally and figuratively), the LG V30 is rigged with nothing but the best processor that’s out today. There’s a Qualcomm Snapdragon 835 chipset inside, backed with 4GB of LPDDR4x RAM.

Furthermore, it also brags a UFS 2.0 internal storage at either 64GB or 128GB configuration.

The LG V30 will be available in South Korea from September 21 for a price of USD750 (~Php38,000), with major markets around the world to follow. The pricing and availability in the Philippines are yet to be announced. However, we can expect it to arrive before the year ends — in time for the holiday season.