Unlike other companies, LG didn’t make a big deal about the reveal of its latest flagship. It’s just a simple announcement, without huge fanfare to go with it.

Compared to the V30S, the LG V35 is more well-equipped with its latest Snapdragon 845 processor — undeniably better than the Snapdragon 835 on the former. It’s mainly similar to the V30S that was also identical to the V30 aside from the upgraded 6GB of RAM. 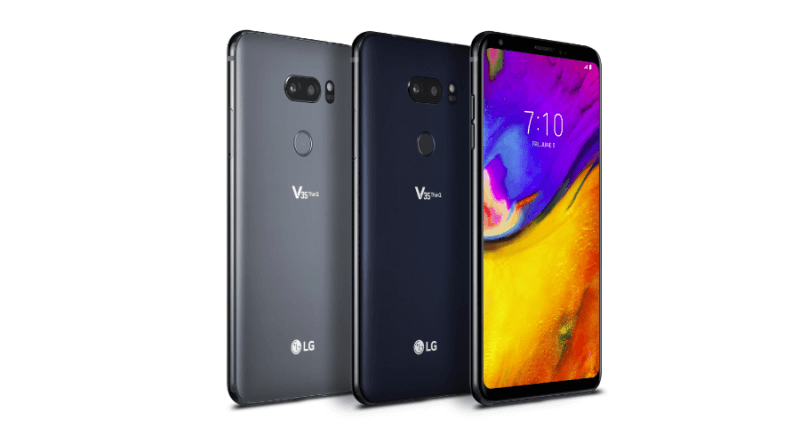 The LG V35 ThinQ retains the 6-inch FullVision OLED 18:9 screen and HDR10 support. On the camera side, it’s more like an LG G7 with its 16-megapixel dual rear cameras. The selfie camera also got an upgrade, moving from 5-megapixel to an 8-megapixel sensor. Another improvement is the pixel binning Super Bright Camera mode which was first introduced on the G7.

LG’s sound enhancements are also here along with the company’s signature Quad DAC setup and DTS:X with 7.1 audio. Additionally, the LG V35 package will come bundled with a Bang & Olufsen headphones.

LG continues the tradition of having IP68 water and dust resistance in their flagship handsets and it’s now MIL-STD 810G compliant as well. When it comes to battery, it has 3,300mAh capacity — 10% more than the G7.

The LG V35 price is rather steep at $900 (~Php47,300), but it’s also the case for almost every other flagship smartphone out there. It will be available for release in the US beginning June 8.