It looks like Motorola is slowly revealing their entire 2017 flagship line-up. Back in June, we saw them unveil the new Moto Z2 Play. And just right after that, the suspected Moto Z2 got leaked. This time around, the company officially announced the Motorola Moto Z2 Force in the United States.

The new Motorola Moto Z2 Force is the successor to the last year’s co-flagship of the same name. It boasts all of the all of the specs you’d expect on a 2017 flagship device, plus some addition. Just like the new Z2 Play, the Z2 Force will be made compatible with the new Moto Mods. These attachable accessories include the updated JBL SoundBoost 2, TurboPower Pack, Style Shells, and the new Moto GamePad. 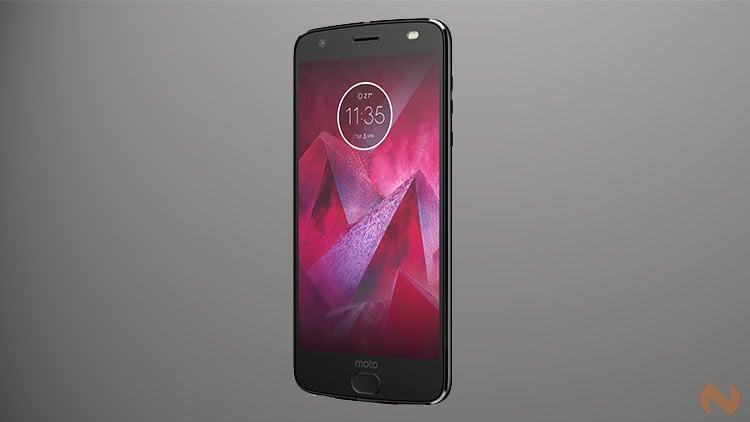 The Motorola Moto Z2 Force touts a 5.5-inch QHD POLED display with protection called ShatterShield. And to complement the durable screen, the unibody build is also said to be made of 7000 series aluminum.

At the back, we’ll see the two 12-megapixel cameras. The addition of the secondary rear sensor doesn’t provide 2x optical zoom nor wide-angle lens. Motorola followed Huawei’s footstep with the P10 on this one. The primary 12-megapixel sensor shoots in color, while the other one take pictures in monochrome. It might not be the most practical use of having a dual-camera setup on a smartphone, but at least it does provide selective focus function. 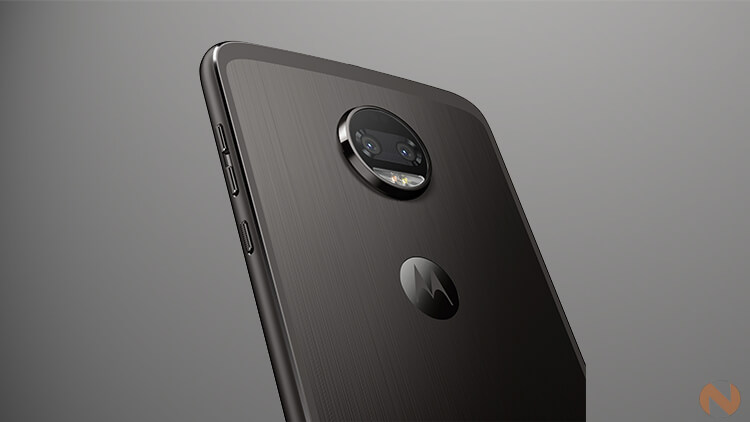 Inside we have a Qualcomm Snapdragon 835 chipset — an SoC seen on most flagship smartphones today. It has an octa-core processor clocked at 2.35GHz, with 4GB of RAM and 64GB of internal storage that can go up to 2TB via a microSD card.

The Motorola Moto Z2 Force will also come with a relatively small 2730mAh battery. But with Qualcomm’s Quick Charge technology, it will definitely get filled up in no time. 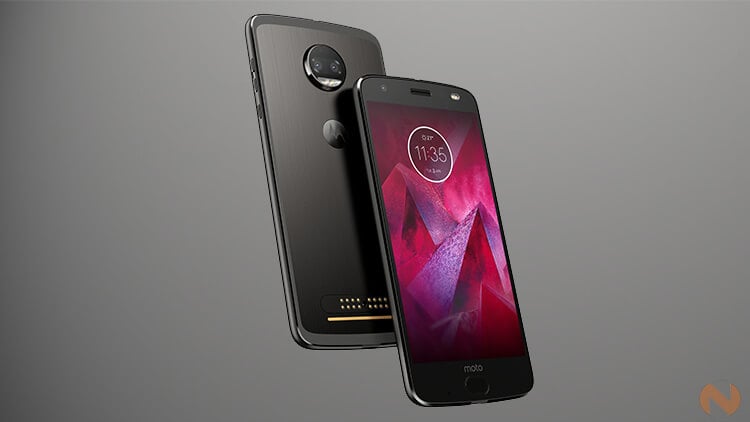 The Motorola Moto Z2 Force is now available in the United States for USD720 (around Php36,400). The device will be available in Mexico, Brazil,  Europe, Middle East, and Africa on a later date. Motorola hasn’t mentioned the pricing and availability in other countries as of the moment.