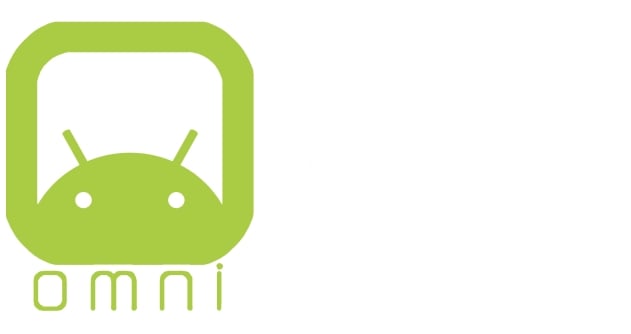 A new ROM was featured over at XDA’s site a couple of days ago. Called the Omni ROM, it promises to correct the “mistakes” of other custom ROM. Personally, though, I find most of these jabs are against the wildly popular CyanogenMod ROM. Unfortunately, the “press release” was so light of detail about what the new ROM will offer other than that it will not be another CyanogenMod both in practice and ROM and that XDA is giving it its full backing by giving it its own subsection in the forums. Other ROMs, in contrast, get their own thread and nothing more.

Unsurprisingly, the post get a lot of heated comments (both pro and anti). Honestly, I found reading the comments much more informative than the 6 paragraphs of infomercial of the OmniROM.

Ok, so what’s the big deal about CyanogenMod? Like the other ROMs, CyanogenMod started out as a custom ROM based on AOSP, which is simply put, vanilla, plain-Jane Android. This means that the ROM doesn’t come with any baggage, such as manufacturer add-ons and other things that bloat the manufacturer ROMs.

To make things worse, carriers also jump in on the action by forcing manufacturers to add more apps (most tie-ins from developers), majority of which you won’t even use. Our local carriers are less notorious on this, thankfully, and some of their in-house apps are actually useful. CyanogenMod isn’t the only ROM to do this, nor is it the first, but it was the most popular, thanks to the combination of great developer support, wide device compatibility, and excellent ROM experience.

However, along the way, CyanogenMod seemed to drift away from being pure Android by incorporating some features of their own that are baked into the OS itself instead of being separate apps. But the biggest flak came a few months ago when the developers founded CyanogenMod, Inc., turning the whole ROM into a full-fledged business. This garnered a lot of criticisms from the whole community, polarizing some, though getting support from others.

Which brings us to the current situation of OmniROM. They may deny that they aren’t targeting CyanogenMod, but the whole 6 paragraphs says otherwise. For one, majority of the “deficiencies of custom ROMs that they point out are deficiencies of CyanogenMod. How would OmniROM differentiate itself from another widely popular ROM, like Paranoid Android? The article doesn’t say.

Don’t get me wrong. I love the fact that a new AOSP-based Android ROM is in the works, and while it’s good to know that it’s going to fix the deficiencies of at least one custom ROM that (some say, but I don’t completely agree) have seem to lost their way, I just really hoped that their press release made the ROM stand on its own merits. Hit up the source for more (or lack of) information on OmniROM.