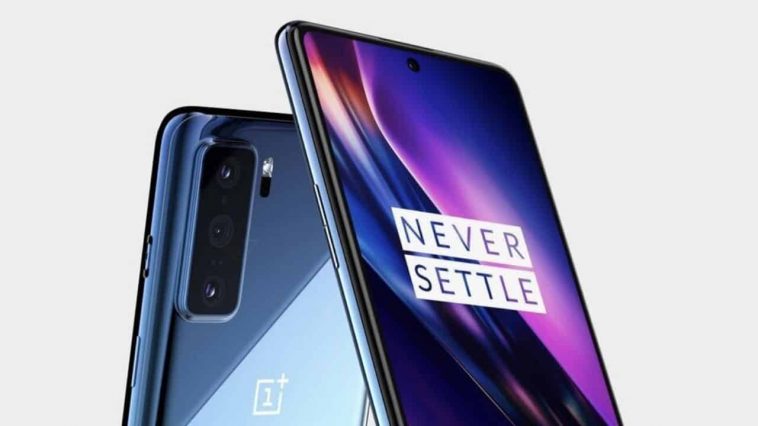 From all indications, OnePlus will certainly be coming up with a new phone next month which may likely adopt the moniker OnePlus Nord.

Pete Lau, founder and CEO of OnePlus has been giving clues of the launch of a relatively cheap phone aside from their typical releases. Now, a product page for the smartphone is currently live on Amazon India.

Earlier on, it was rumoured that OnePlus is planning to launch a budget phone called OnePlus 8 lite, which later pointed towards the Z moniker. This indicates that the company might just be trying to joke with its fans in a bid to keep the name of the model hidden until the official unveiling.

OnePlus Nord will likely be unveiled on July 10, going by rumors. With the creation of a dedicated Amazon page, it is certain that the announcement will be made soon.

The company is most likely going to release it in Europe and India first, with no clue whether it will be launched in other regions afterwards. The release in the US may be in the third quarter of the year, as indicated in a previous leak.

The OnePlus Nord is going to be powered by the Qualcomm Snapdragon 765G chipset. This processor will team up with either 8GB or 12GB RAM and at least 128GB inbuilt memory. It may also have 5G support onboard.

Display is expected to be a 6.4-inch AMOLED panel with 90Hz refresh rate. Other specs from rumors say it will come with a quad-camera setup with 48MP main camera, an ultra-wide angle of 16MP, 2MP macro unit, and another shooter that was not clearly indicated. The battery is expected to be a 4,000mAh with 30W fast charging support.