Following the release of the Reno Ace, OPPO has announced another new mid-range phone — the OPPO K5.

The OPPO K5 is equipped with the Snapdragon 730G chipset and four cameras with a 64-megapixel primary sensor. 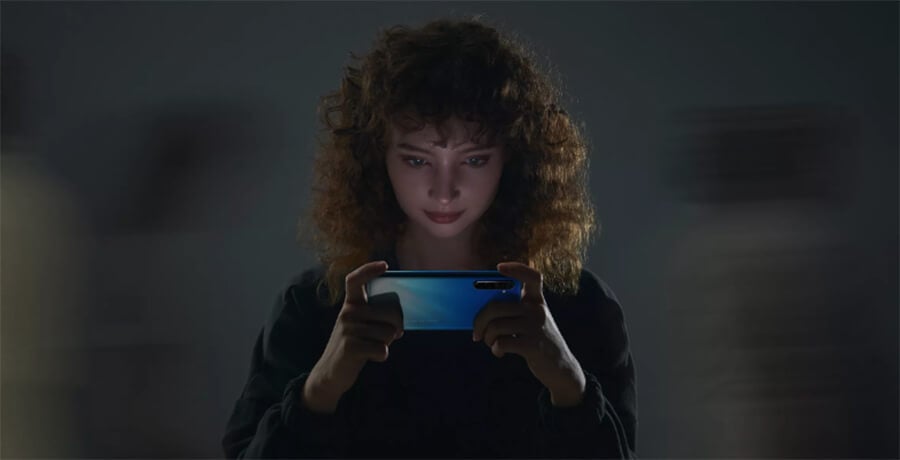 One selling point of the OPPO K5 is the Qualcomm Snapdragon 730G processor. Along with its powerful platform, the tech giant’s Touch Boost technology increases the touch response speed for an intense gaming experience.

The OPPO K5 has an AMOLED screen with a diagonal dimension of 6.4-inches, giving it a 19:5:9 ratio, almost over a 91% screen-to-body ratio. More features on the front include an under-display fingerprint scanner and the waterdrop notch which houses the whopping 32-megapixel selfie camera. 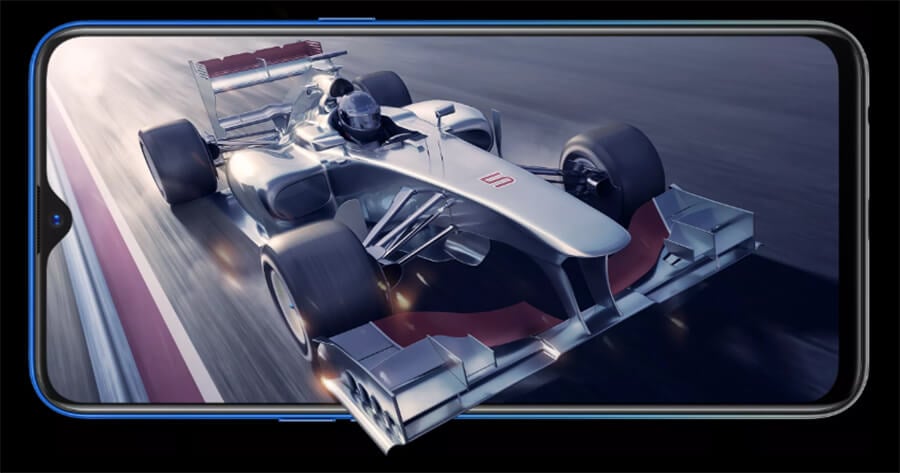 A smooth glass panel and quad-camera setup can be found on the back of the phone. The primary camera has a stunning 64-megapixel sensor while the other three shooters are the 8-megapixel ultrawide camera and two 2-megapixel cameras that act as the macro camera and depth sensor.
The configuration might be similar to the Realme X2, even with the 4,000mAh battery capacity. It has VOOC Flash Charge 4.0 fast charging technology that outputs 30W of power, which can charge the device at 67% in 30 minutes.