In an event held in India, Realme has finally unveiled the new Realme 3i.

The Realme 3i is like when the Realme 3 and Realme C2 had a baby. It’s powered by a MediaTek Helio P60 processor that the Realme 3 has, with 3GB/4GB of RAM and 32GB/64GB of storage. 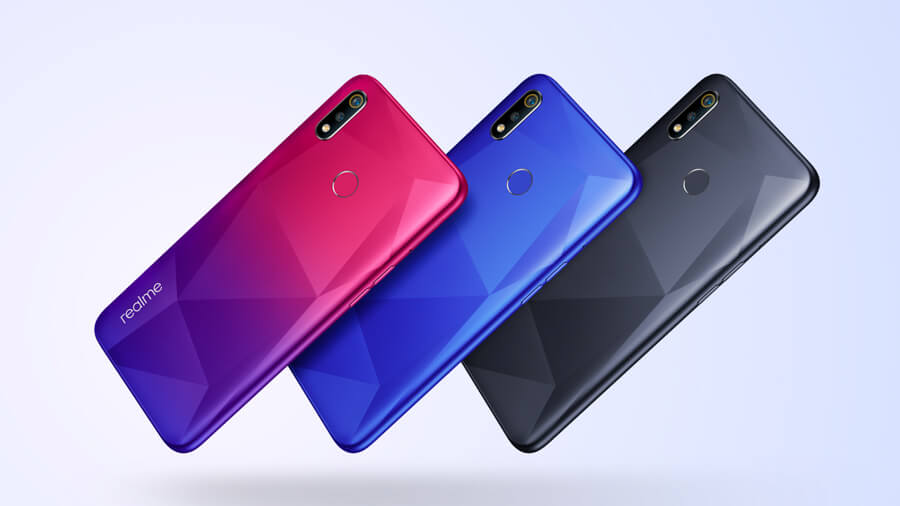 There’s also the signature diamond-cut design on the back, which was borrowed from the Realme C2. But unlike the former, it’s slightly bigger as it comes with a 6.2-inch HD+ IPS display. 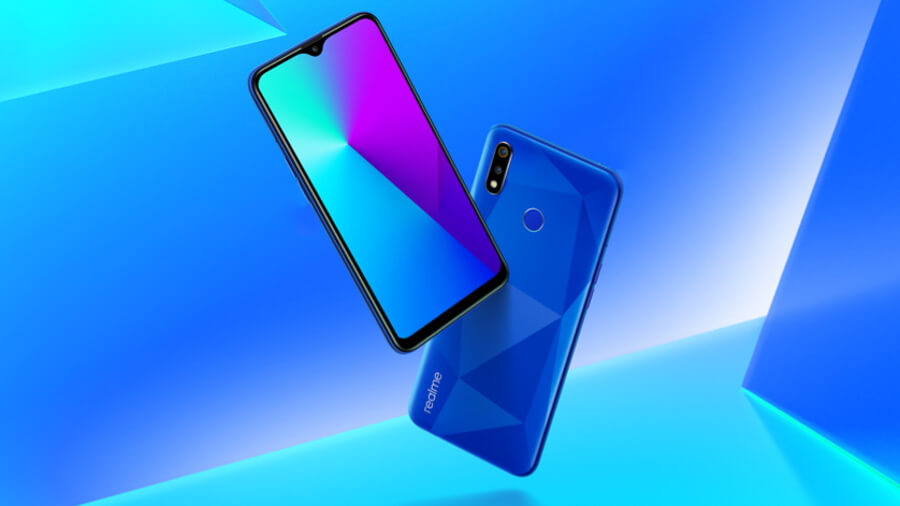 The device then runs on Android 9 Pie with ColorOS 6 interface, has Corning Gorilla Glass protection, and can accommodate two SIM cards and a microSD card at once.

Its release and pricing details here in the Philippines are yet to be announced, so stay tuned for that.