It appears that the release of the upcoming Xiaomi Mi A3 is coming sooner than we expected.

Just the recently, we reported that a full retail box for the upcoming Xiaomi Mi A3 smartphone just leaked online. That signaled the nearing release of the device. Now, Xiaomi Spain just revealed that the device will come out as soon as a couple of days from now.

Mark your calendars as the Xiaomi Mi A3, alongside what we assume to be the Mi A3 Lite, will make their official debut on July 17, 2019.

There are a lot of things to get excited about this device. The leaked retail packaging revealed that it will be powered by a Qualcomm Snapdragon 665 octa-core processor.

It will also have a large 6-inch Super AMOLED display with an in-display fingerprint scanner. Although the exact screen resolution is yet to be determined. 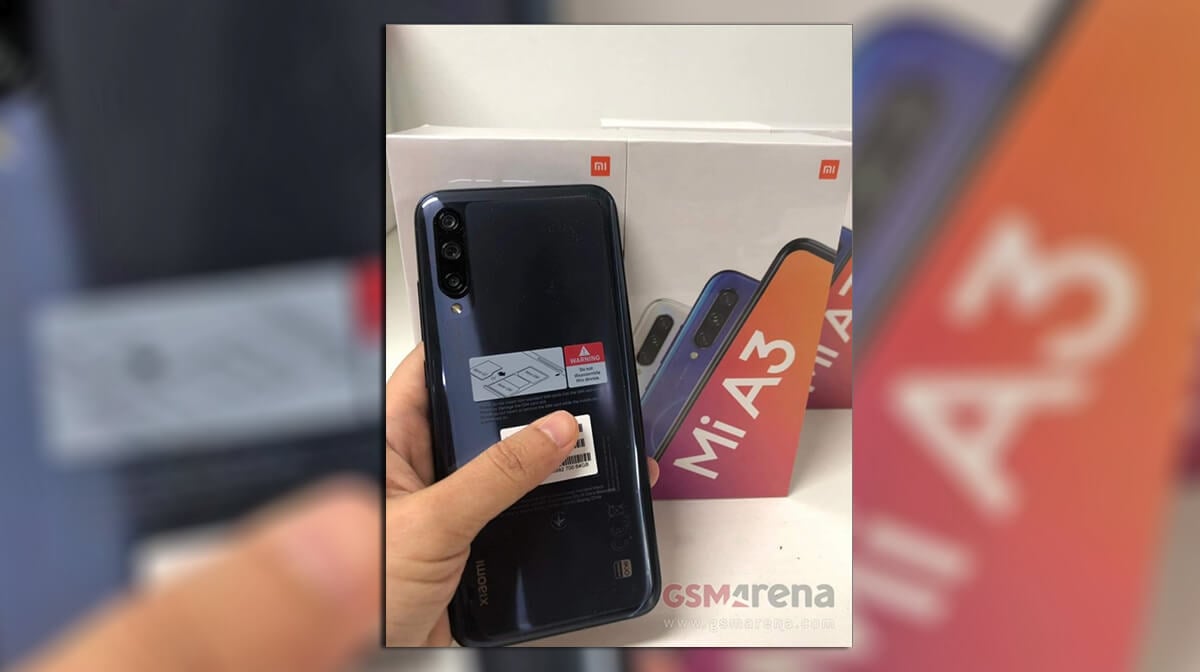 The Mi A3 will also come with a triple camera setup on the back. There’s the 48-megapixel primary shooter, secondary ultra-wide camera, and a depth sensor. Meanwhile, a 32-megapixel selfie snapper is found on the front.

As what you just saw, the Mi A3 has tons of resemblance to the recently announced Mi CC9e. This leads us to believe that the Mi A3 is going to be the international, Android One-running version of the former.