Realme has confirmed the upcoming launch of the Realme C3 in the Philippines.

The company has sent official media invites for the March 5th arrival of the Realme C3 in PH. The one we’re getting here is the better C3, which has a triple rear camera setup on the back instead of the dual camera configuration of the first version of the C3. 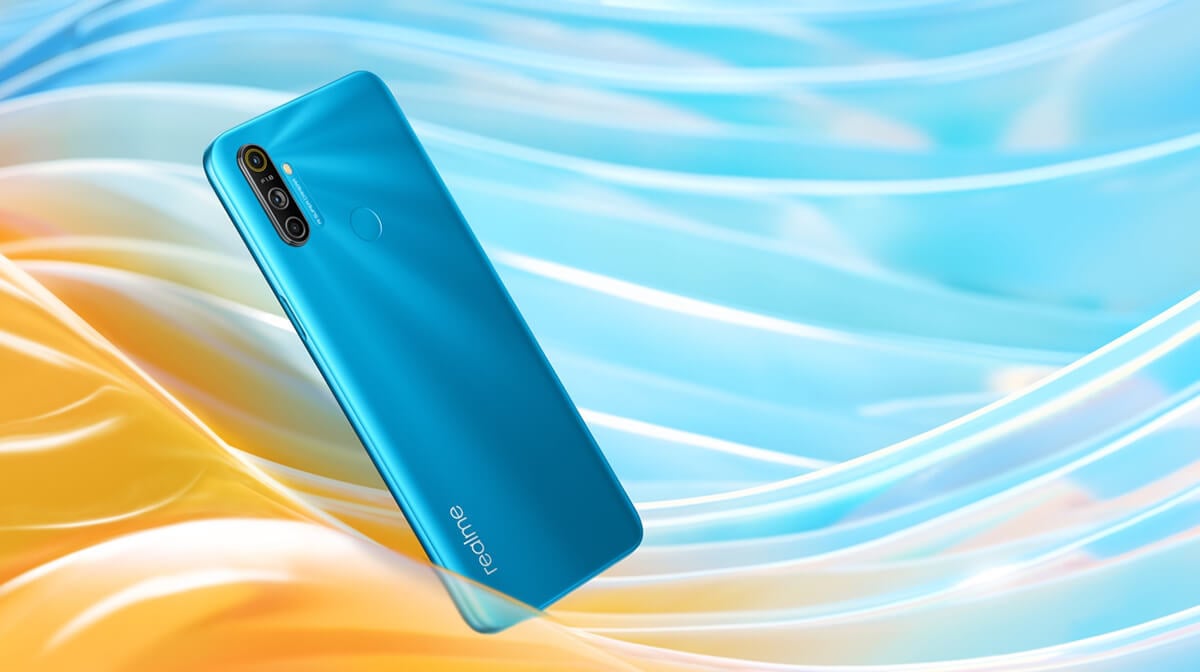 As for other specs, the Realme C3 is powered by an octa-core 2GHz MediaTek Helio G70 processor, Mali G52 GPU, and up to 4GB of RAM. We still don’t know which RAM and storage models we’re getting but we’re hoping for at least 3GB + 32GB.

In Thailand, the Realme C3 costs TBH3,999 (~Php6,500) for the 3GB + 64GB variant. Pricing and availability of the Realme C3 in the Philippines during the launch event next month.