You must have probably been aware, but U.S. is currently feuding with one of China’s biggest names in technology—Huawei.

From trade bans and pointing fingers, one of its infamous issue is the ban on the use of Google Mobile Services (GMS) on its phones and tablets.

It is because of this restriction to use GMS did the Chinese company produced its own alternative, Huawei Mobile Services. Well, it seems like the world’s top search engine wants to renew its working relation with Huawei.

Google’s Vice President, Sameer Samat, had announced via Finanzen that they have appealed to the U.S. government to allow them to resume business transactions with Huawei. The White House readily agreed, having already given the same ‘go’-signal towards Microsoft as well. 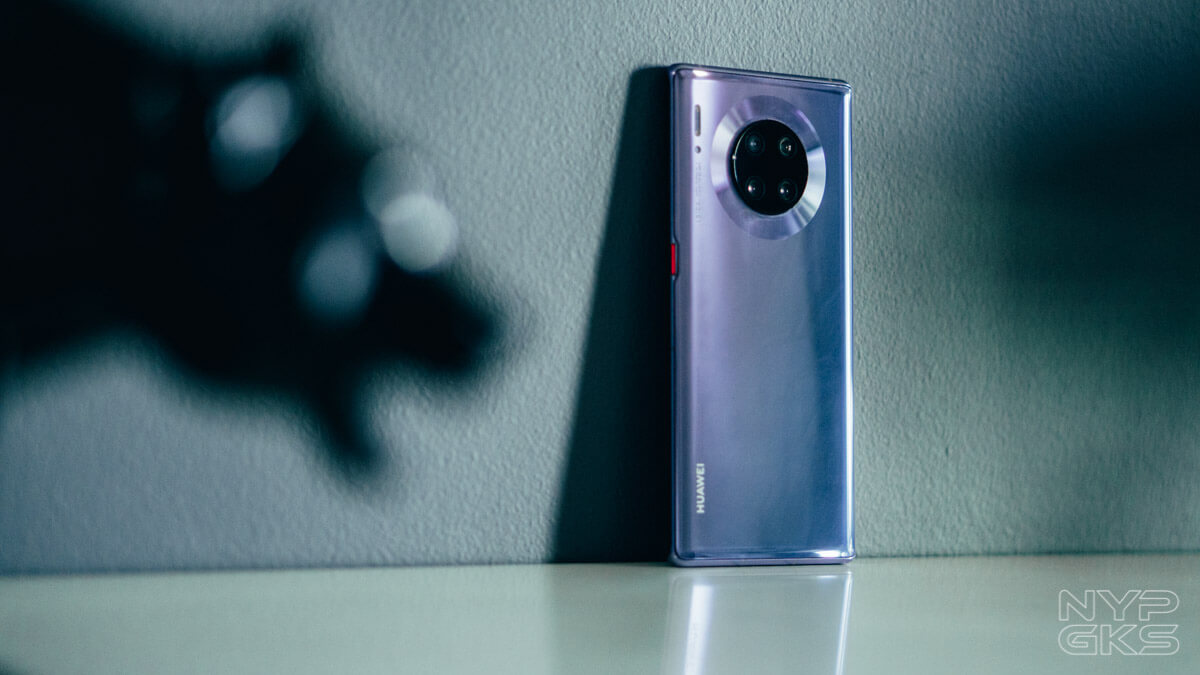 The ‘yes’ from the American government means GMS (as well as other services offered on Huawei devices) will be very much free to users. Richard Yu, CEO of Huawei’s Consumer Group, even announced that it will even update the Mate 30 series immediately once Google has fully gotten back to the game.

In the meantime, while the license process is still on-going, Google also reminded users about sideloading apps on unsupported Huawei devices. Still, it’s not much of a concern since Google apps are less likely to run due to the lack of GMS which new Huawei devices don’t have.

What do you think about this renewed ‘friendship’ between Chinese-ran company Huawei and U.S.’ Google? Do you think it is a start of a possibility to end all other feuds? You can let us know your opinions on the comment section below.