Samsung has introduced its latest addition to Galaxy A-series in China. Let’s all meet the new Samsung Galaxy A60 and A40s.

Just like Galaxy A8, the Samsung Galaxy A60 has a punch-hole display. It also features a 6.3-inch LCD display with 92% body ratio. 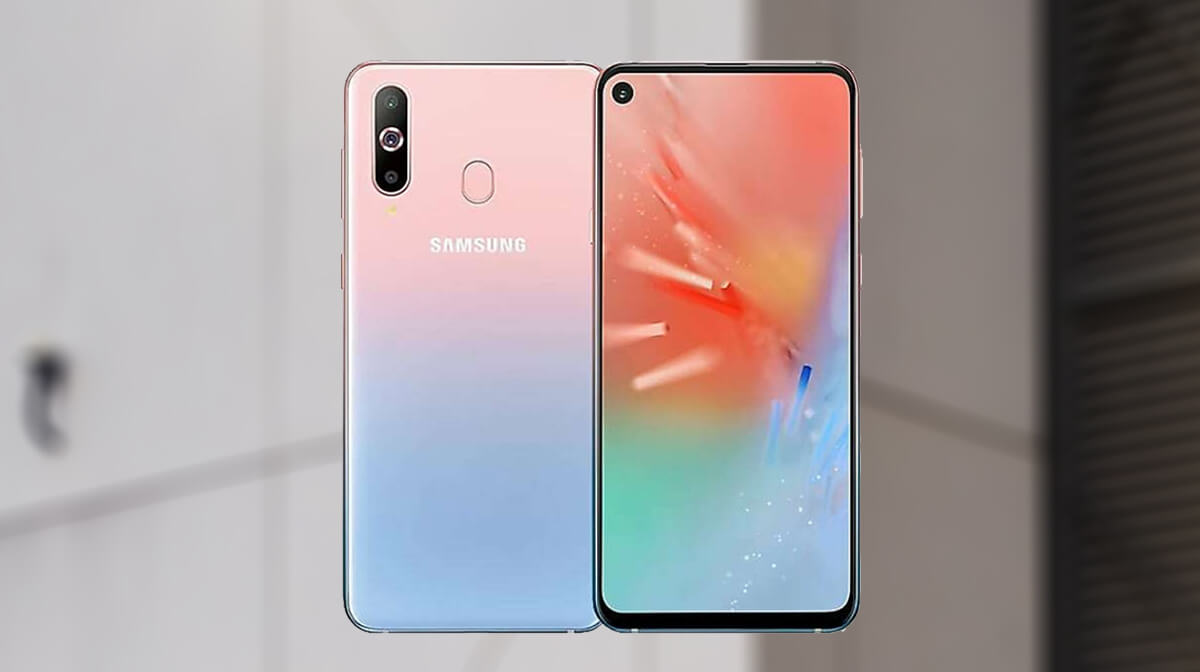 Moreover, it has a Screen Cast sound technology which makes the whole phone act like one big speaker, similar to the design of LG G8 ThinQ.

Regarding the camera, it has a 32-megapixel selfie shooter and a triple camera setup that’s led by a 32-megapixel shooter. The Galaxy A60 sports a 6GB of RAM with 128GB internal storage.

You can expect a 3,500mAh battery capacity from this handset. It can be purchased in China for CNY1,999 (Php15, 500), while its availability details in the Philippines are yet to be announced. 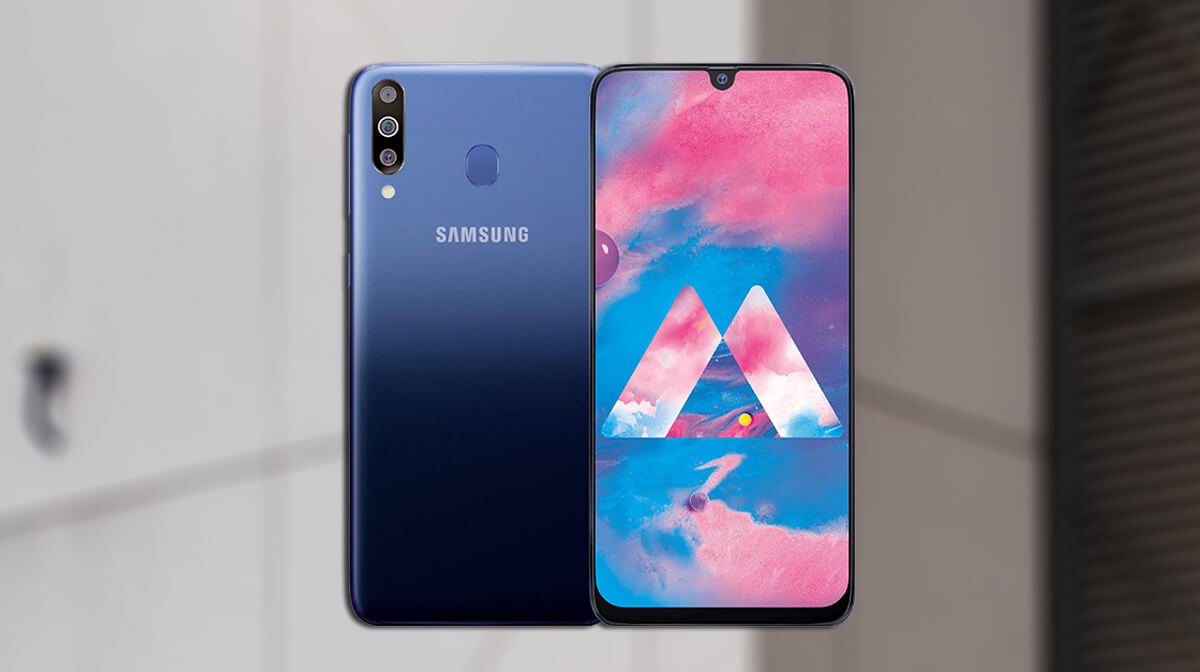 On the other hand, the Samsung Galaxy A40s is basically a rebranded M30. It boasts 16-megapixel front and 13-megapixel rear cameras. with two extra 5-megapixel back shooter with for ultra-wide shots and depth sensing.