Samsung’s J-series line-up gets bigger and bigger every time. This newest release, the Samsung Galaxy J2 Core, was built to be one of their most affordable releases yet.

The Samsung Galaxy J2 Core is the first Android Go smartphone from the South Korean company. Which means that it will have low-cost hardware to make it accessible to emerging markets, while running on a platform that prioritizes performance, efficiency, and fast updates.

It’s powered by an Exynos 7570 quad-core processor, with 1GB of RAM and 8GB of expandable storage. That’s a typical configuration that you can find on Android Go smartphones such as this. 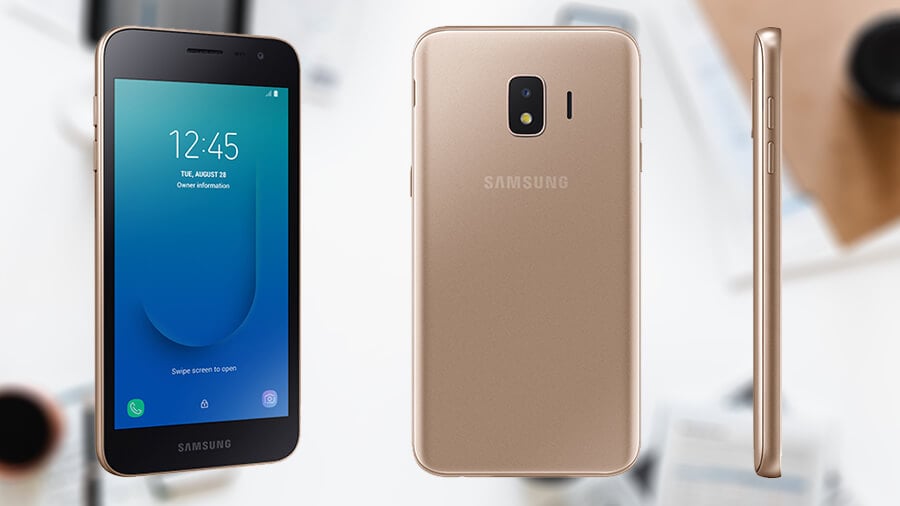 The hardware might be underwhelming, but considering the efficiency that the Android Oreo Go Edition OS provides, it can still make do. Also, we can expect it to be updated immediately to Android 9 Pie Go Edition once it becomes available later this year.

Moving on, on the front you can find a decent 5-inch screen with 960 x 540-pixel resolution, while on top of it there’s a 5-megapixel selfie camera.

On the back, we have an 8-megapixel primary camera, while underneath it is a 2,600mAh battery.

The new Samsung Galaxy J2 Core is now available in India and Malaysia. While the global pricing and availability, especially here in the Philippines, are yet to be announced.