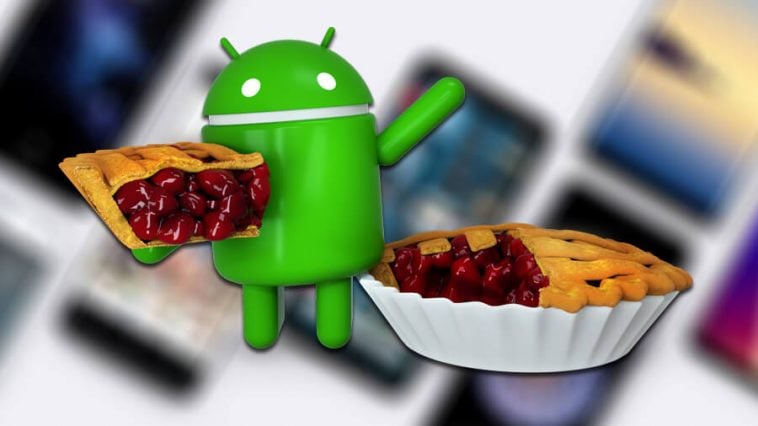 A week after the Android 9 Pie update was seeded to some Google phones, the company announced that its lighter “Go Edition” version is already on its way.

The new Android 9 Pie Go Edition will provide even faster and more efficient performance to low-end and entry-level smartphones that belong on the Android Go platform.

One of the biggest improvement is in the operating system’s file size itself. As per Google, the Android Pie Go Edition is 500MB smaller than Android Oreo’s. It’s like you’re getting an extra half-gig of storage for free with this update.

The new update is also compatible with tons of Google apps that were redesigned to fit well with the Android Go platform. Some of which are now 50% smaller in size and were improved for the new Android Pie edition.

These apps include the new YouTube Go, which now has a gallery mode that houses all your downloaded content. Google Go can now read texts on web pages. There are also improvements on apps such as the Maps Go, Assistant Go, Files Go, and Android Messages.

Google also claims that the update will provide faster boot times and new top-of-the-line security features. The company is also introducing a new dashboard that allows you to monitor your data usage.

Clearly, the Android Go platform is much lighter and efficient with the Android Pie edition. This factor is really important since most smartphones under this program have underpowered processors and only comes with at least 8GB of storage.

The Android 9 Pie Go Edition will be available in Q4 of 2018. It will support over 200 Android Go devices around the world, including the Nokia 1 and Cherry Mobile Omega Lite 4.