Not to be outdone by its competitors, Vivo has announced another new smartphone in China — the Vivo Y79.

In hindsight, it’s clear that this handset is a variant of the recently introduced Vivo V7+ but with few minor differences.

The Vivo Y79 features the same 5.99-inch FullView HD+ display with 18:9 aspect ratio. Its design is also reminiscent of its sibling, and the fingerprint sensor is simiarly placed at the back. There’s very little to no bezels on the sides while the top and bottom are retained to contain the camera and sensors. 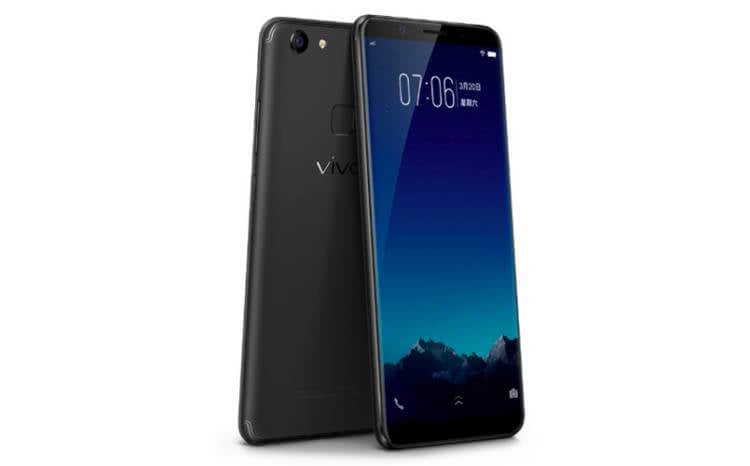 Digging down under the hood, we’ll find the processor which is significantly more powerful than the other. The handset is packed with a Qualcomm Snapdragon 625 chipset with a clock speed of 2.0GHz, partnered with 4GB of RAM and a generous 64GB of internal storage. Lastly, there’s 100mAh more in here with its 3325mAh battery. 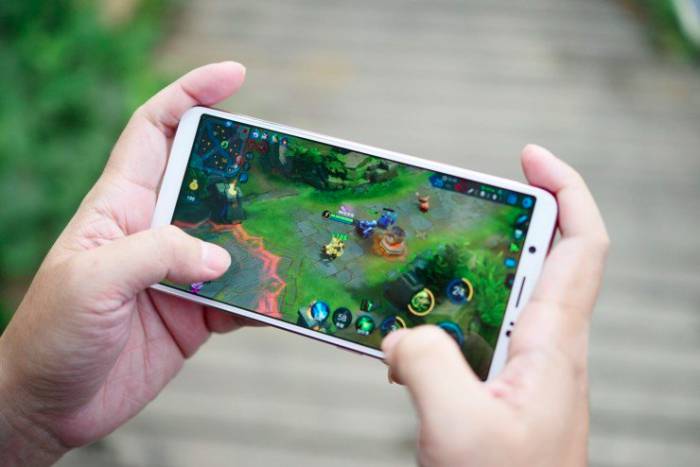 It’s not yet clear whether this device will reach the Philippines or not, but it could definitely give the company a big boost in the competitive midrange market.