Vivo would usually hold a grandiose event when launching a new smartphone. But now, it looks like the company is skipping the fireworks when they discreetly introduced two new devices.

First, we had the Vivo Y95, a device that sprung out around Facebook before Vivo actually announced it. And now, we have the Vivo Z1 Lite, a new midrange smartphone that was subtly introduced from the company’s Chinese website. 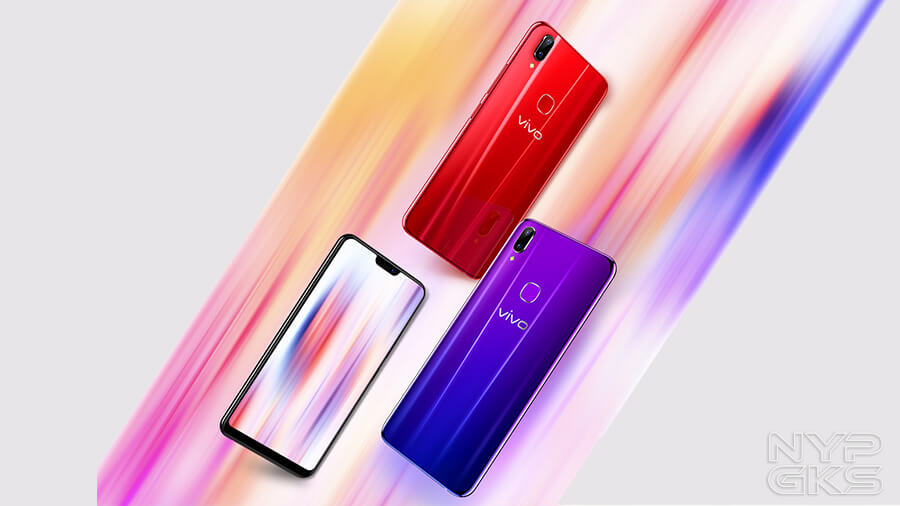 The device carries the identical body type of the Vivo V9 with the shiny back panel of the V11. Vivo also skipped the halo notch for the Z1 Lite, and retains the one that the V9 has.

As for the specs itself, the Vivo Z1 Lite sports a 6.26-inch FHD+ IPS display, a Qualcomm Snapdragon 626 octa-core processor, 4GB of RAM and 32GB of expandable storage. That’s a more toned-down hardware when compared to its bigger brothers, the Vivo Z1 and the Z1i. 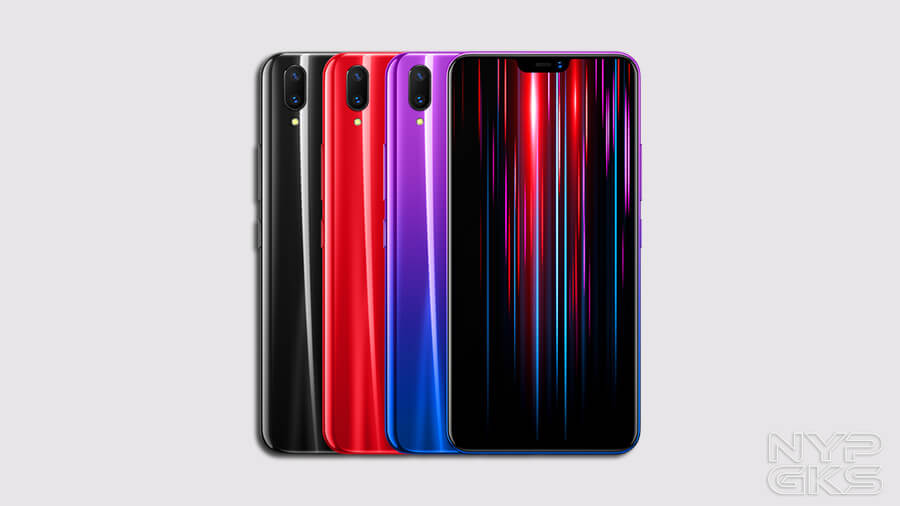 To keep it juiced up, the Z1 Lite comes with a 3,260mAh battery. Vivo is also pushing their Jovi virtual assistant on this device.

Just like their other Z-series devices, we don’t expect the Vivo Z1 Lite to arrive here in the Philippines. But if really want to get one, the device is available in China for CNY1,098 (~Php8,400).