Cherry Mobile just announced that they have partnered with Cebu Pacific, another homegrown company, for an in-flight marketing campaign.

Started back in October this year, two Cebu Pacific aircraft now has Cherry Mobile’s marketing materials flying with them. As per the local tech company, this will bring their brand closer to every Filipinos and will provide a glimpse of home, anywhere they go. 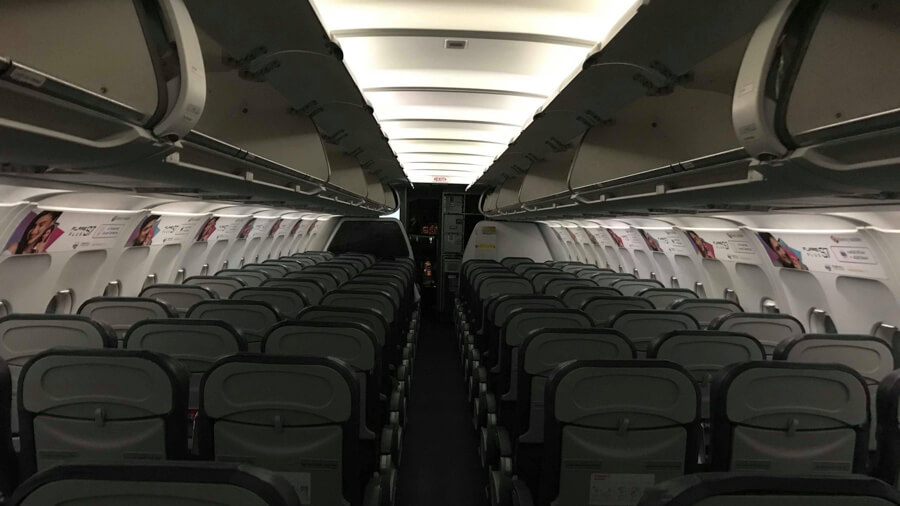 The two Cebu Pacific aircraft are flying in Hong Kong, Davao, and Manila.

Cherry Mobile’s in-flight banner ads will feature their current flagship line-up, the Flare S7 series, which is being led by the Flare S7 Plus.

This latest device from Cherry Mobile brags a 6.18-inch FHD+ screen, a MediaTek Helio P60 processor, and wireless charging capability. Making it the most interesting smartphone from the brand, with a price of only Php11,999. 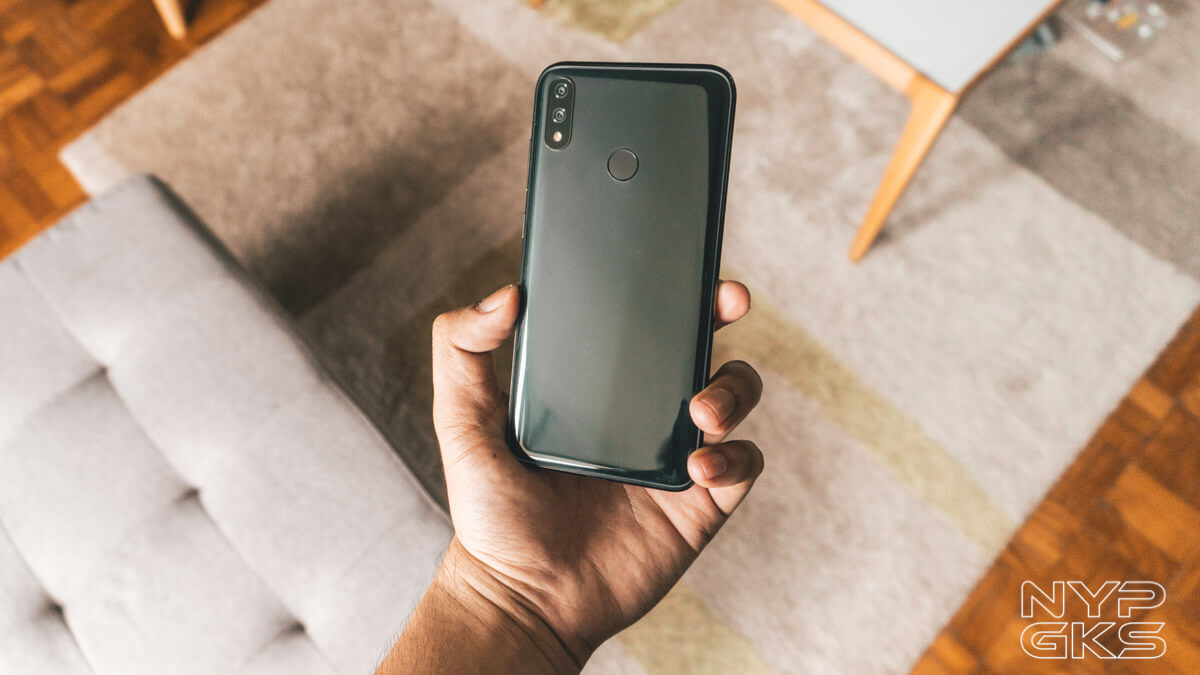 The Flare S7 Deluxe will come at Php5,999. This thing has a quad-camera setup, a decent 5.85-inch HD+ screen, and a MediaTek quad-core processor.

Other than those three devices, the Flare S7 series also consists of more affordable options. There’s the Flare S7 Mini, Lite, Power, Max, and Prime. You can check out their individual specs and pricing here.