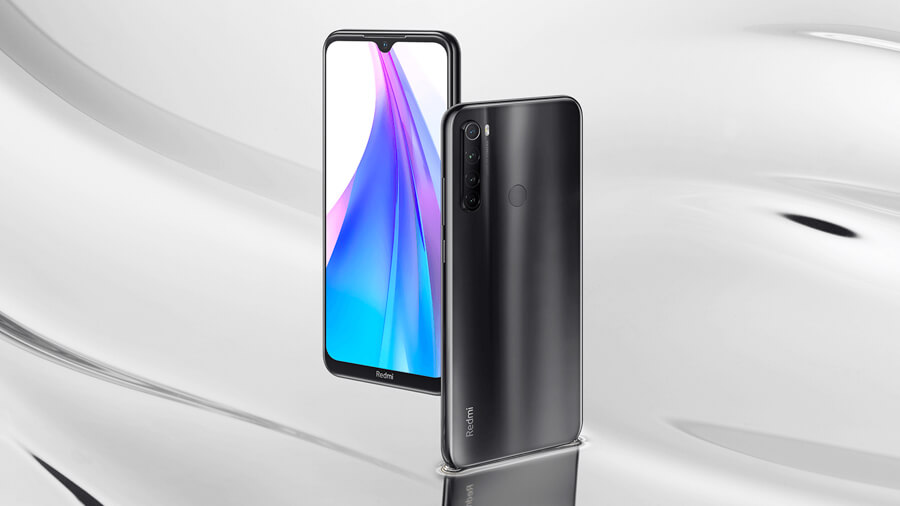 It’s basically the same as the Redmi Note 8, but this time, it now has NFC. Also, the initial model did have 18W fast charging support but didn’t come with an 18W wall adapter in the box. That’s now been addressed on the Redmi Note 8T

Other than that, the Redmi Note 8T still runs on the same Qualcomm Snapdragon 665 processor that can be partnered with up to 4GB of RAM and 128GB of expandable storage. There’s also the quad-camera setup on the back led by a 48-megapixel primary shooter and an 8-megapixel ultra-wide. A 6.39-inch FHD+ IPS screen is seen on the front, while on the inside it’s juiced by a 4,000mAh battery. 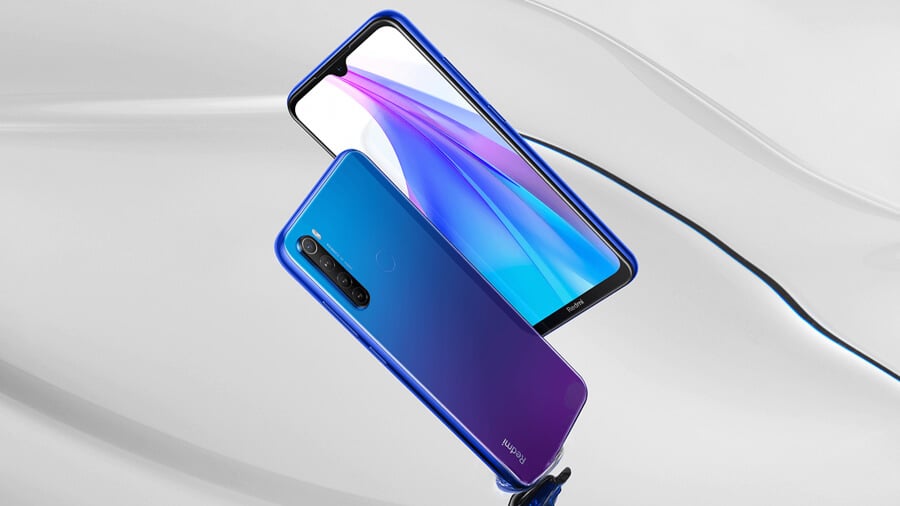 Its release details here in the Philippines are yet to be announced. But if having NFC is not a big deal, and you can outsource an 18W fast charger, you can get the Redmi Note 8 instead, which is now available in the Philippines.