When you think you’ve settled with Rules of Survival, Cyber Hunter finally launches for the mobile platform.
Cyber Hunter is a sci-fi battle royale video game developed and distributed by NetEase. Sounds familiar? It’s because this is the same Chinese company who brought us Rules of Survival.

Released back in April, the video game took the app stores by a storm. Both gameplay and graphics prove that the mobile has potential to compete as a gaming platform. 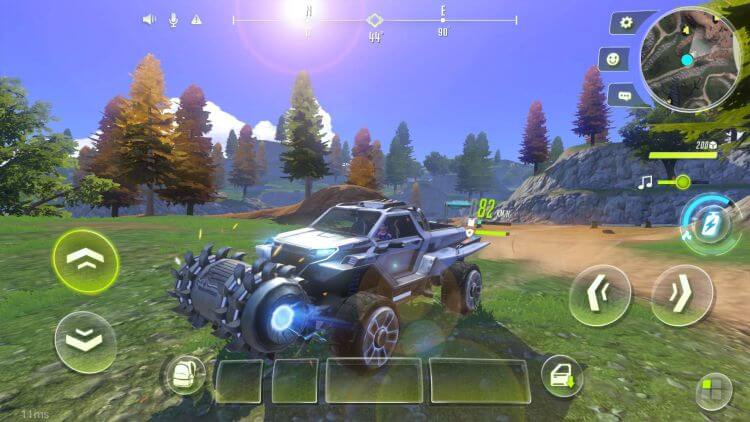 What makes Cyber Hunter a truly unique experience are the twists such as climbing buildings, gliding, droids which could assist players, building a fort, summoning a vehicle on-the-spot, and so on. It’s a futuristic take on a battle royale: combining tactics, strategy, and a bit of parkour to win.

The app is free to play and it is a mobile game exclusive for iOS and Android. Even if you have played battle royale games before, Cyber Hunter will definitely surprise you with its diverse features.