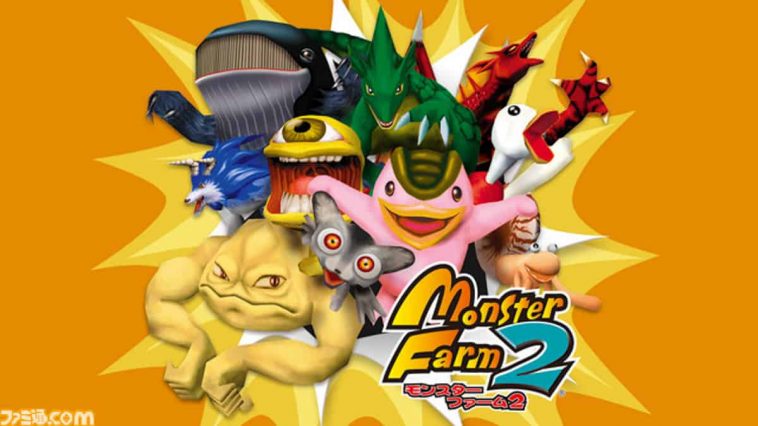 About 20 year later since it initially came out in 1999, Monster Rancher 2 is now headed to iOS, Android, and Nintendo Switch.

The new version is actually just a straight port from the PS but is expected to come with a couple of new elements and improvements to take advantage of the new platforms. Improvements include a PocketStation mini-game.

For those who are unfamilliar, the basic premise of the game is to fight, breed, and raise monsters. You can unlock a whole lot of monsters through plot events, errantry, and expeditions.

To gain resources, you have to do tournament battles to earn money, items, and fame. There are special battles that will earn you bigger rewards.

Monster Rancher 2 mobile will be released on the Nintendo Switch, Android, and iOS on November 2020 by its original developer, Koei Tecmo. It will cost JPY2,564 (~Php1,200).