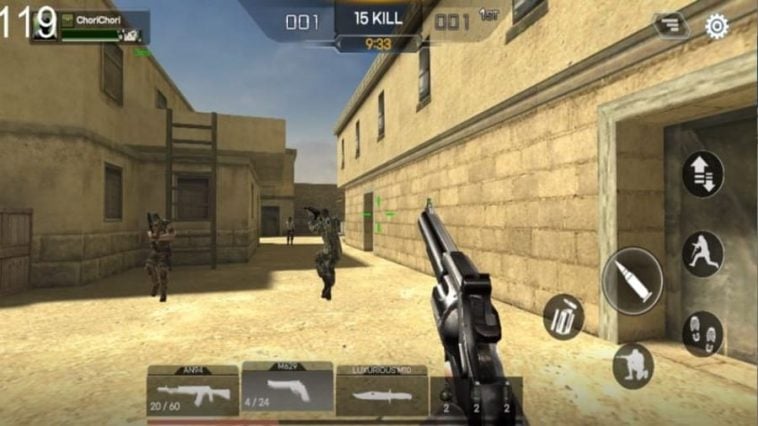 In a Facebook post, it’s been announced that the Special Force M: Remastered will arrive on November 4, 2020, on Google Play Store for Android smartphones. No official word if it will arrive on iOS devices.

What’s interesting is, Filipino fans will get the first dibs of the game. As well as those who are in Singapore, Malaysia, and Thailand. The developers said that they are doing their best to bring the game to more markets soon.

The game is developed by DragonFly games and is now available for pre-registration on the Play Store.

It will feature identical gameplay from the initial PC version, which has been configured to work better on mobile smartphones. As per its Play Store page, its minimum specs requirement includes at least 3GB of RAM and should run on Android 7 Nougat OS.

As per the released screenshots, the graphics may not be as impressive as the Call of Duty Mobile and PUBG Mobile, but the gameplay should still be fun. Share your experience in the comments below if you’ve already checked it out.