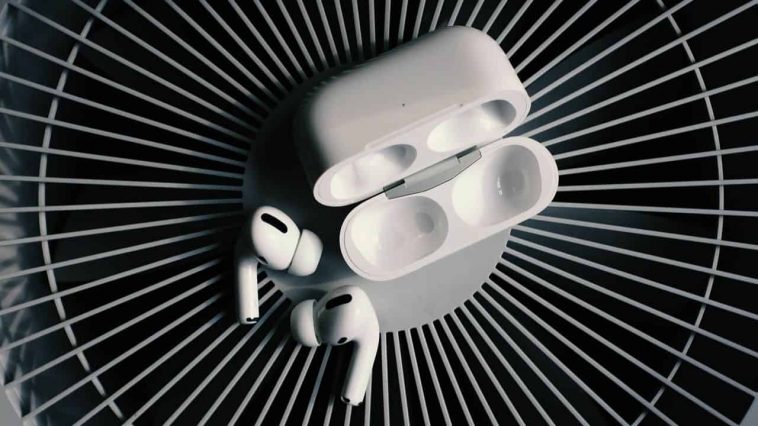 Popular research firm Canalys has released a report of the international smart audio device shipments for the first quarter of 2020.

As expected, US tech giant Apple emerged as the leader with an estimated shipment of 18.1 million units, giving it a 41.4% market share. With this massive shipment in a single quarter, Apple shipped more units than Samsung, QCY, Redmi and Huawei combined.

Apple, Xiaomi, Samsung, and other smartphones manufacturers’ initiative to develop the true wireless stereo (TWS) earphones, is clearly the reason for the strong growth. TWS accounted for 38% of the market in the first quarter of 2020 to make it the biggest division of smart audio equipments.

Canalys Senior Analyst Jason Low, when talking about the appeal of devices in the sector said that the improvements that will come in smart audio devices are not going to be just better sound quality. It will be aimed at making user-friendly contents, as well as easy access to smart assistants. This will be done with close integration with smart devices like smartphones. To allow users work, learn, relax, exercise and entertained, TWS devices are expected to be made smarter.

The most popular TWS headphone is the Apple AirPods. Apple relies on the AirPods to achieve shipments of 18.1 million in the first quarter of 2020, with 41.1% market share and 60% annual growth rate. But despite Apple’s market share and shipments surpassing Samsung, QCY, Redmi and Huawei combined, there is decline in its market share YoY.

Low noted that the present COVID 19 pandemic has turned out to be a driving force for the market as a result of consumers’ quests for new ways to consume visual and audio media content.‌