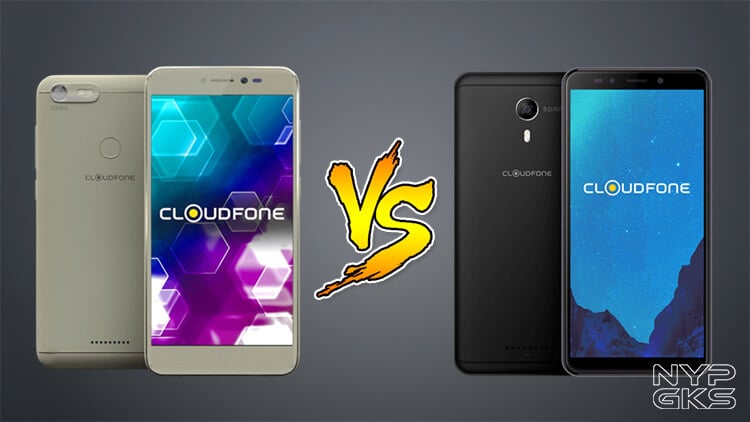 The ultra low-end smartphones have the biggest market share in the Philippines. Brands like Cloudfone keeps on releasing new devices on the said price bracket in the hopes of taking a huge slice of the pie.

Both of these devices are priced under Php4k, which makes them an enticing option for the average Filipino looking for their first smartphone. But the question is, which between these two handsets is right for you? Let’s answer that question in this specs comparison table. The Thrill Snap has a sharper HD screen, twice the storage capacity, and better front and rear cameras. However, for the Thrill Boost 3’s price tag, it is not too shabby either. It packs a relatively larger screen at 5.45-inches, which sports the trendy 18:9 aspect ratio. It also has a quad-core processor to help get through day to day tasks and a 2,500mAh battery to power it up. But the thing is, spending the extra Php1,000 for the Thrill Snap is probably the better option if you have the means. The extra storage allows you to install more apps other than just Facebook, Instagram, etc. It can also take better pictures that are more worthy of being shared online.

The only gripe that I have between these two is their lack of 4G LTE connectivity, which should be a must-have in 2018. And if you agree with me, then maybe you’re better off with either the Xiaomi Redmi 5A or the Cherry Mobile Flare S6. Both devices are also under the sub-Php4k. We have a comparison table about them too, and you can check it out here.