Everyone’s eyes are currently focused on OPPO and their latest flagship smartphone — the OPPO Find X. And if you’ve been following the news, you know exactly why a lot of people are talking about this new device.

The OPPO Find X has an impressive 93.8% screen-to-body ratio, which they were able to achieve by completely ditching the notch, making the bezels as thin as possible, and having the necessary hardware that used to be on the screen relocated in other location.

For one, the device features a pop-up camera, which hides the selfie camera on top. In addition, it also has other flagship specs that will get you drooling all over it. 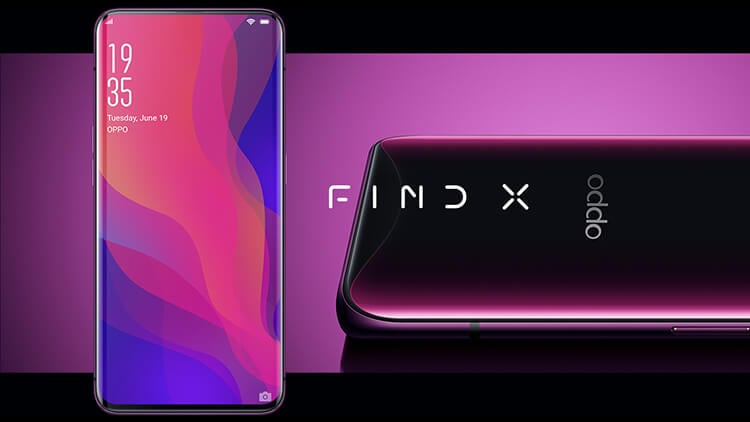 However, the OPPO Find X is not the only device with these features. There’s also the Xiaomi Mi Mix 2S — a handset which also has an ultra-thin bezel, flagship specs, and no screen notch.

Now, we all know why you are here. You want to know which of these two phones is the better option to go with. So, without further ado, here’s our OPPO Find X versus Xiaomi Mi Mix 2S specifications and features comparison.

It looks like Xiaomi beats OPPO once again as the Mi Mix 2S clearly offers better value for money. However, if we’ll be talking about the actual features of the device — I honestly think the OPPO Find X can easily beat the competition.

While it might have been beaten in some parts, the OPPO Find X is definitely one of the most gorgeous-looking smartphones around. There’s the really impressive screen-to-body ratio, probably the highest in the world right now.

It also has a curved screen and a shiny back which makes it look really sleek, even on pictures. And of course, let’s not forget its pop-up camera. This implementation looks way cooler than what Vivo did in the NEX S. Plus, it matches the overall look of the device. 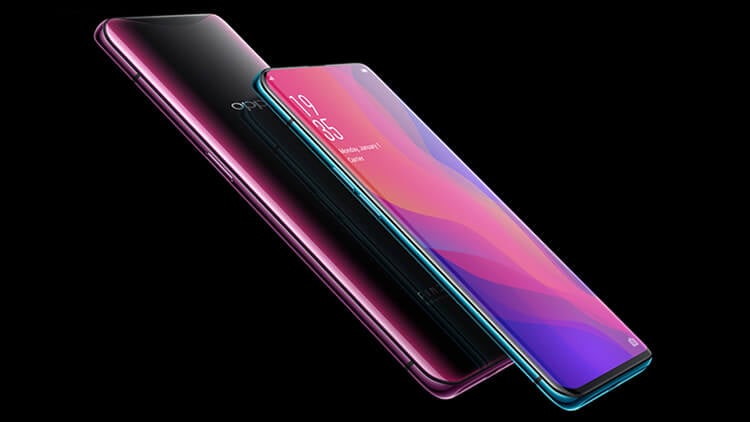 For those who are concerned, OPPO said that they have tested the durability of this moving mechanism, so you don’t have to worry about it breaking easily.

Speaking of cameras, the OPPO Find X clearly has a better selfie camera — which isn’t surprising at all since they’ve been perfecting it for years. It also has more pixel-packed dual rear cameras. Although we still have to wait and see how it actually performs as the Mi Mix 2S is actually hailed as one of the best camera phones in the market today by DxOMark. 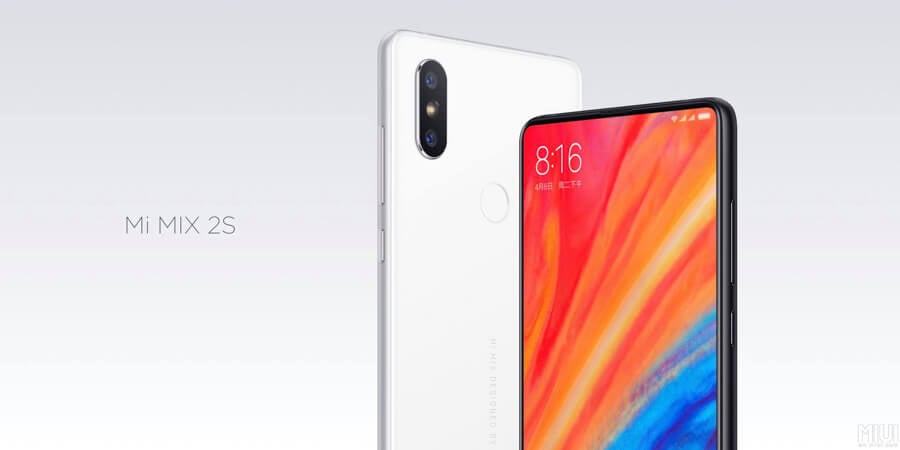 The OPPO Find X also has an AMOLED screen, while the competition only comes with an IPS panel. It may lack a fingerprint scanner, but they did pack a lot of technology in their 3D Face Unlock  security feature. 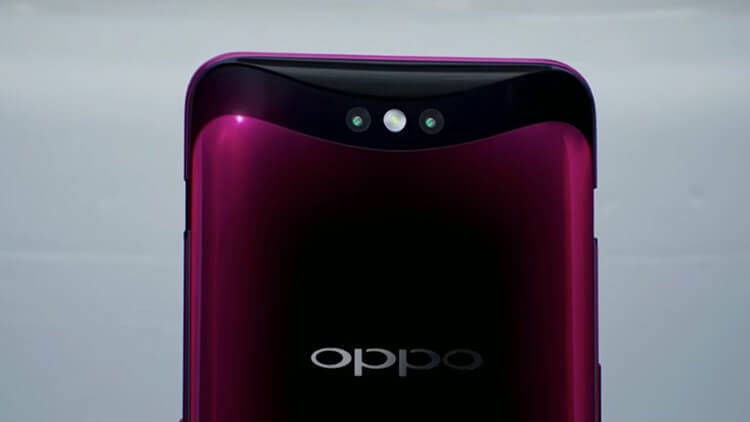 In conclusion, if you’re looking for a smartphone that will be worth every penny, then you should obviously go with the Xiaomi Mi Mix 2S. But, if you’re really captivated by what the OPPO Find X offers — I wouldn’t blame you. Just make sure you have enough money to actually purchase it.