Samsung’s new Galaxy S9 and S9+ are just fresh from the oven. The two devices offer new features that were missed by their predecessor. However, one of their headlining is their ludicrous prices.

The Samsung Galaxy S9+ price starts at Php52,990, while the maxed out 256GB variant will retail for a crazy Php60,990. This makes it much more expensive than Samsung’s current Android king, the Galaxy Note 8 — which *only* has a price tag of Php49,990. 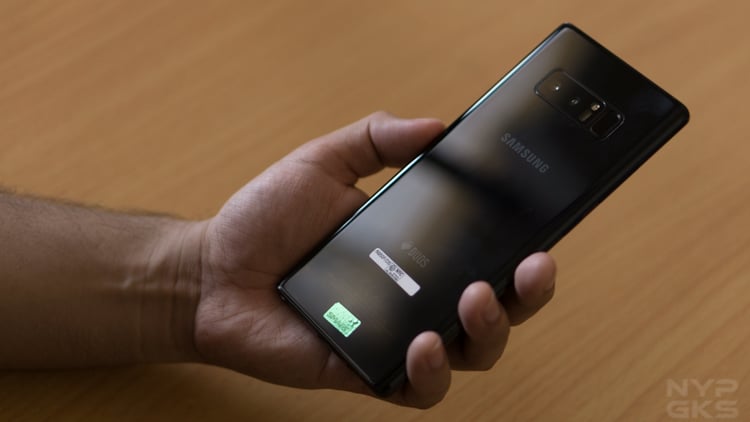 The Note 8 has been hailed as the enthusiast’s best friend due to its over-the-top set of features. However, now that the Galaxy S9+ is here, I know you are also curious about what does this device offer to overthrow Samsung’s other giant. 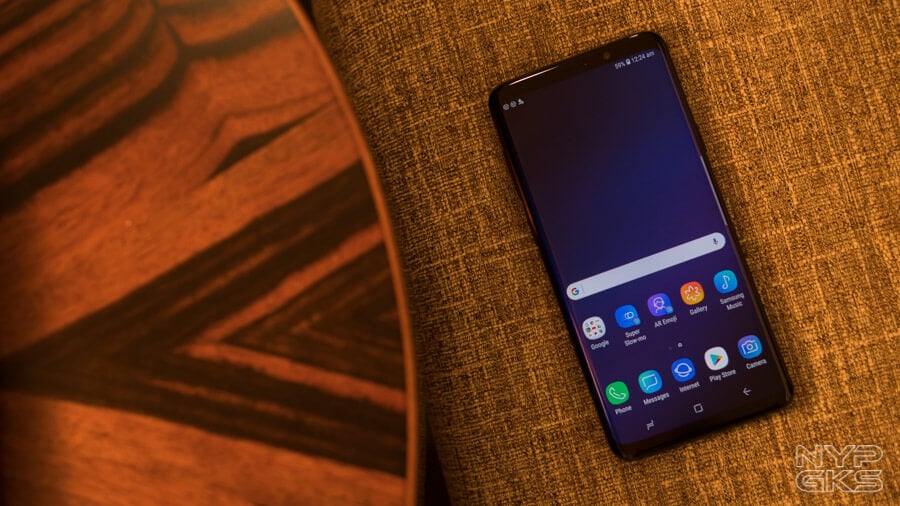 We made the Samsung Galaxy S9 Plus vs Galaxy Note 8 specifications table below so we can further investigate the reason why Samsung’s new giant device is valued more than their existing phablet.

As it turns out, the new Galaxy S9+ has one-uped the Note 8 in a lot of areas. It runs on a newer version of Android, operates on a new Exynos chipset, boasts stereo speakers, has better camera features, and a slightly larger battery capacity. 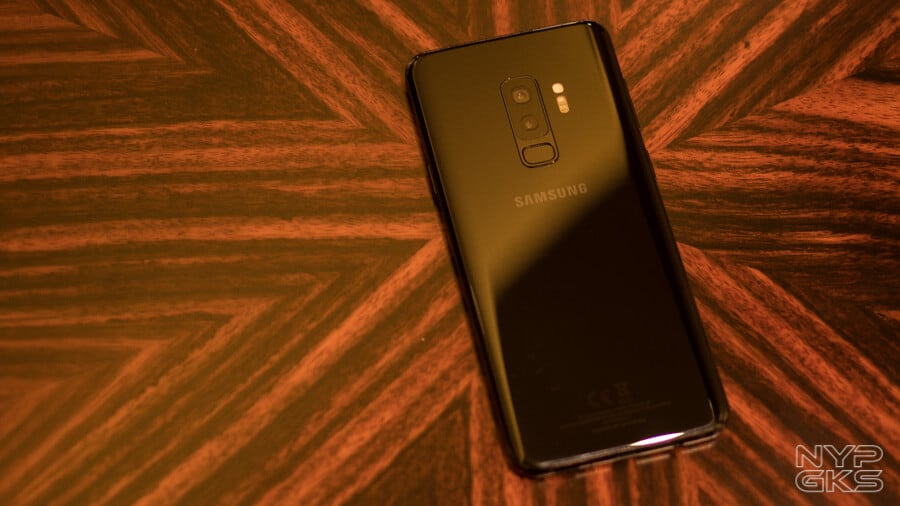 And of course, let’s not forget that the Galaxy S9+ has fixed the problematic fingerprint scanner placement issue that the Note 8 and Galaxy S8 have.

This time, the only possible reason to get the Note 8 is if you really want to save Php6,000. Or, if that S-Pen stylus really has a value for you.

But whatever you end up getting, or if you already own a Galaxy Note 8, then it’s better that you just keep it as both devices are still two of the best Android smartphones in the market today.

You can check out the Galaxy S9 and S9 Plus prices in the Philippines here.