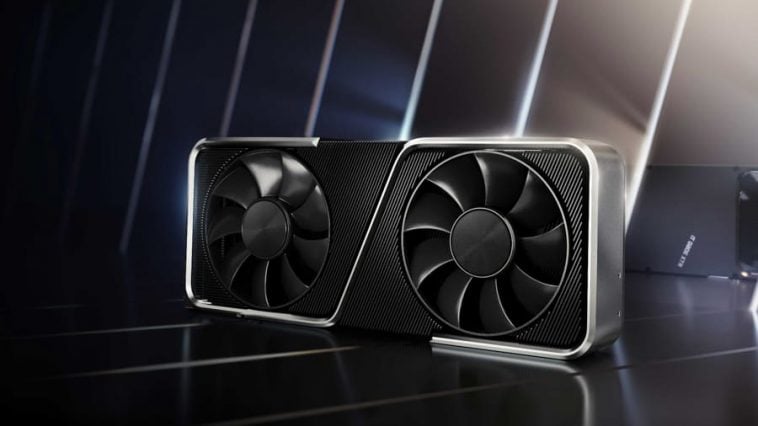 The most value-oriented member of the RTX 30 series is now official — the NVIDIA GeForce RTX 3060 Ti.

The new chipset will join the RTX 3090, 3080, and 3070 and will feature the new NVIDIA Ampere architecture, third-gen Tensor Cores for AI, NVIDIA Reflex, Broadcast, and DLSS.

Of course, it will feature NVIDIA’s Ray Tracing technology for cinematic-quality gaming. Plus, AI-acceleration in popular creative apps for work and other related tasks.

The RTX 3060 Ti is also geared for game streaming and has NVIDIA’s unique design for the Founder’s Edition. You can check the specs below.

With its value-oriented specs and pricing, we hope the RTX 3060 Ti has enough stocks to accommodate the demand. And hopefully, it’s not one of those NVIDIA sold to miners.