To begin the new year on a great note, Vivo is now slashing Php2,000 off the price of the Vivo Y15.

The Vivo Y15 originally arrived in the Philippines back in June 2019 and it started with a price tag of Php10,999. Two months later, the company decided to lower down the SRP to Php9,999. It has been popular in the budget market since then, and now Vivo is giving consumers another reason to get it by dropping it even further to Php7,999. 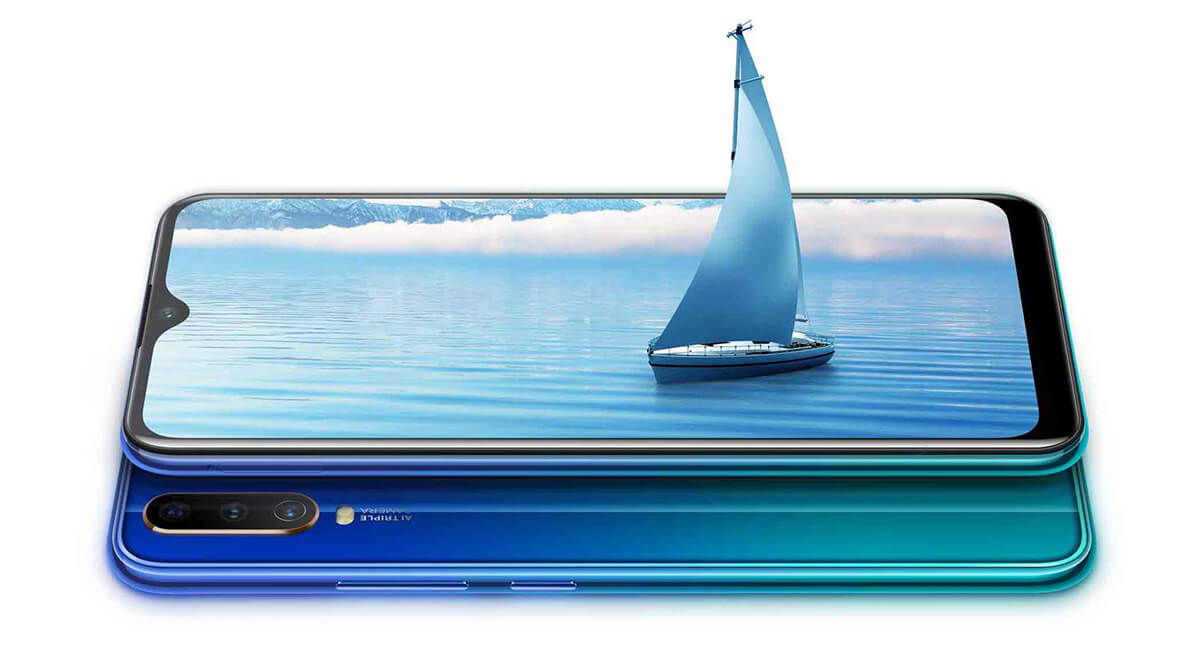 Probably the biggest highlight of the Vivo Y15 is its triple camera setup on the back consisting of a 13-megapixel main, 2-megapixel depth-sensors, and 8-megapixel ultra-wide cameras. Selfies are taken care of by a 16-megapixel front-facing shooter.

On the inside, it’s powered by a MediaTek Helio P35 chipset and it’s assisted by 4GB of RAM and a PowerVR GE8320 GPU. There’s 64GB of built-in storage but it can be expanded further by using a microSD card. 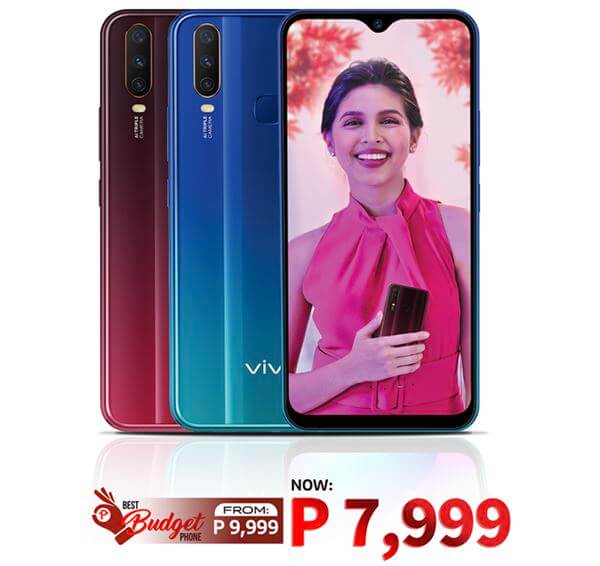 Vivo Y15 has a 6.35-inch HD+ screen with a pixel density of around 268. It’s quite bulky as it measures 8.92mm on the side and weighs 190.5grams, but that’s likely because of its huge 5,000mAh battery. Other features include face unlock, fingerprint scanner (rear-mounted), microUSB, FM radio, WiFi, LTE, and GPS.

If you’re interested in getting the Vivo Y15, you may purchase it in official Vivo stores, kiosks, and partner shops nationwide for only Php7,999.