Heat has always been part of any electronic devices. Essentially a “wasted energy” resulting from the dynamics involving electricity in a machine, heat is never altogether removed nor will it ever be. Literally, every electronic device or machine capable of work suffer from this problem but remain perfectly operational so long as proper temperature is maintained.

But even for a contraption that is prone to generating heat as a byproduct of its own processes, there is still such a thing as “too hot” or a device that is getting overheated. Left unto itself, excessive heat has a way of destroying our prized gizmo—like our smartphones—from the inside.

Yet, while our handheld devices are well-designed to function at a rate that does not ruin itself in the process, they are not necessarily perfect and are still predisposed to overheating. Unlike their bulkier and more spacious counterpart like the computer where airflow is easily facilitated, a more compact gadget like the smartphone does not share the same extent of efficient heat dissipation.

Any reputable company that is highly aware of this major flaw knows that an issue with overheating is not something to trifle with, particularly when it concerns user safety. Most well-designed smart devices therefore are typically designed with safety measures aimed at preventing serious implications arising from the accumulation of heat.

For instance, a smart device will have the autonomy to function in a certain way such as turning itself off or shutting down any of its concerned part in order to regulate the anomaly that is taking place in it, involving heat. But as unnatural a phenomenon an “overheating” issue is to any device, there are a number of plausible reasons for its causes which significantly require unique approach to each.

A bloated battery is a major sign that something wrong is going on with your gadget’s battery. For the most part, it is a clear warning that you should no longer use it, likely due to the risk of explosion or your gizmo catching fire.

Should you encounter this problem with your phone, the most logical approach is to turn off the device altogether and remove the battery if it is removable. Never plug the battery again with the intent of using the device nor ever reconsider charging your phone with the bloated battery inserted in the phone.

If the phone you are using is still in warranty, do not hesitate to contact the manufacturer to ask for a replacement. Otherwise, you can always just replace the now-faulty battery with a new one. 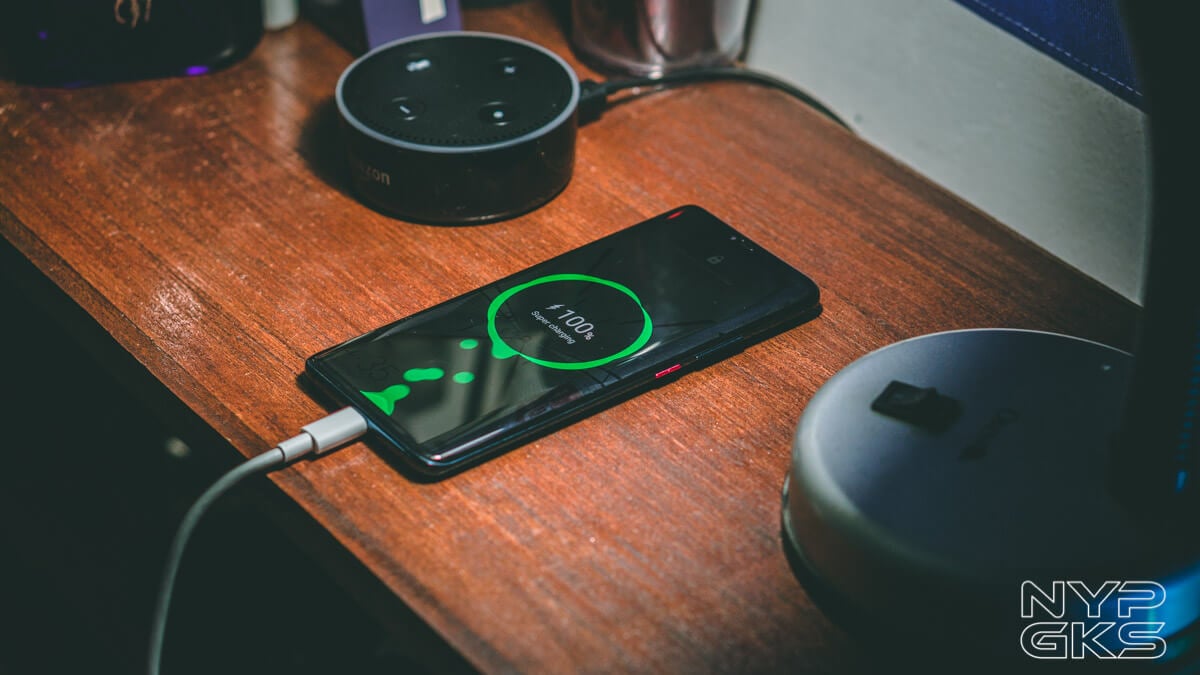 During a charging session

It is completely normal to feel your smartphone getting warmer while charging. This normally happens resulting from the chemical interaction that occurs when your phone’s battery is being charged. But like the case when your device simply feels hotter than usual, experiencing the same thing during a charging session ought to pique your concern as it is not normal.

When it happens, the first you should do is unplug the charger adapter from the wall socket or from wherever it is plugged to draw energy into the battery. To see if the problem emanates from the charger itself and not the phone itself, try using an alternative charger and observe the level of heat your phone is exhibiting.

Should your device display the same anomaly as the first instance you noticed it, the problem might indeed be coming from within the phone itself, likely from the battery. 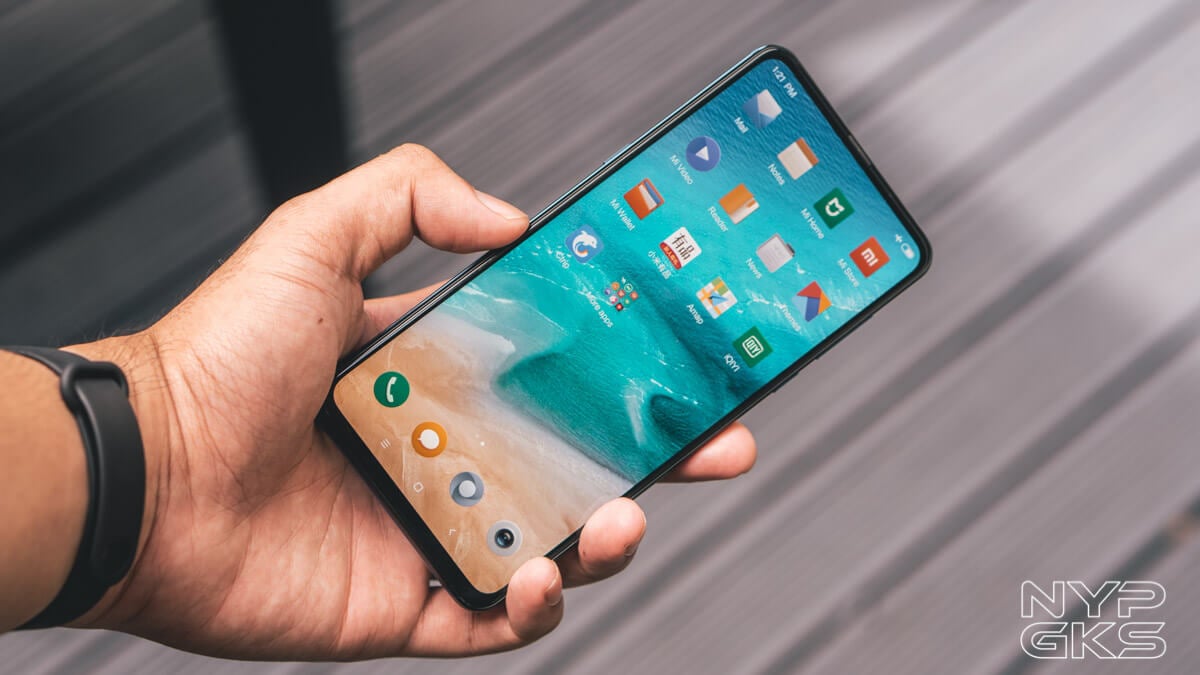 Left exposed in the sun

As much as we would love to think that our costly smartphones, touted to be of “premium” build, are immutable to the influences of nature, they are not.

For instance, leaving your phone under the heat of the sun, the metallic components that are present at many sections of your phone are still conductors of heat that can affect its other elements inside.

While your device is still not “fried” due to excessive heat resulting to overexposure to the sun, the best initial response to the matter should be to shift your phone’s location to someplace cooler.

The amount of energy which a device uses is often correlated to the number of tasks it handles according to the whim of the user. It is for this reason why the phone’s battery charge does not seem to last as long such as when it is idle or when in minimal usage. But there is a more pressing issue to the issue of using the device intensively than losing battery charge faster than usual—it also tends to generate more heat that is potentially detrimental to the device in the process.

Yet, the presence of too much heat in the device under such circumstance is not necessarily without repercussion. Typically, a smartphone that is going through excessive heat suffers from lags or, in a more serious case, a total shut down. This is a safety mechanism in play that is aimed at precluding the potentially damaging effect of too much heat in the system. 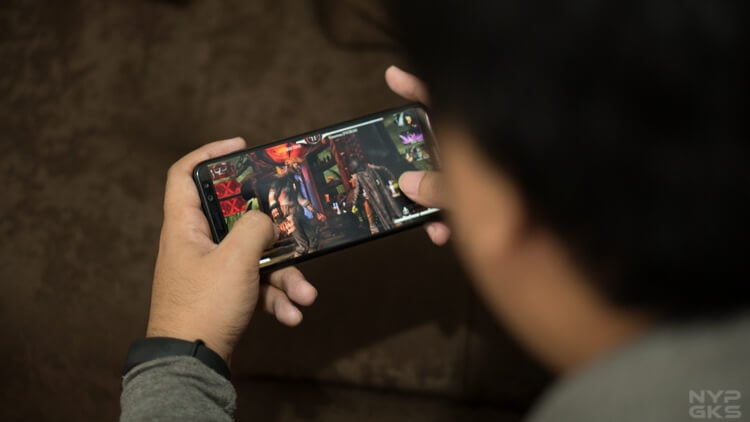 Intuitively, one way of resolving this problem is to be prudent in giving your device a break whenever it needs it. For example, when you are already feeling that your smartphone is getting sluggish, paired with a noticeable increase in heat, this is telling sign that whatever app you are running, it must be closed. Otherwise, it is also wise to give a breather to everything the phone does, even at the basic level, by choosing to prevent using it or shut it down altogether for a while.

After making an upgrade

Upgrading to a newer firmware might denote a number of good things to any device, particularly bug fixes, stability improvements, or even the introduction of new features which are absent from any of the previous versions. However, not every upgrade produces positive results when committed to. Other times, there is also a negative aspect to it such as an apparent issue with overheating.

While there may be many possible reasons why that may be the case, what it ultimately boils down to are background processes that should not really be taking place, possibly as a result of a faulty algorithm.

But there is only one of two ways in how this will be addressed: either choose to go back to an older firmware to get things back normally as it were or choose to wait for a patch aimed at fixing the problem directly.

Smartphone getting hotSmartphone heating upWhat to do with hot smartphone