NVIDIA announced a new Pascal-based graphics card that is aimed for anyone who is planning to build or upgrade their low-end PC. To be more specific, the new GeForce GT 1030 is for those who are into casual and eSports gaming.

The company has partnered with the likes of MSI and Gigabyte to offer this economical card which gives NVIDIA a new product placement on the low-end GPU marker that is currently dominated by AMD. 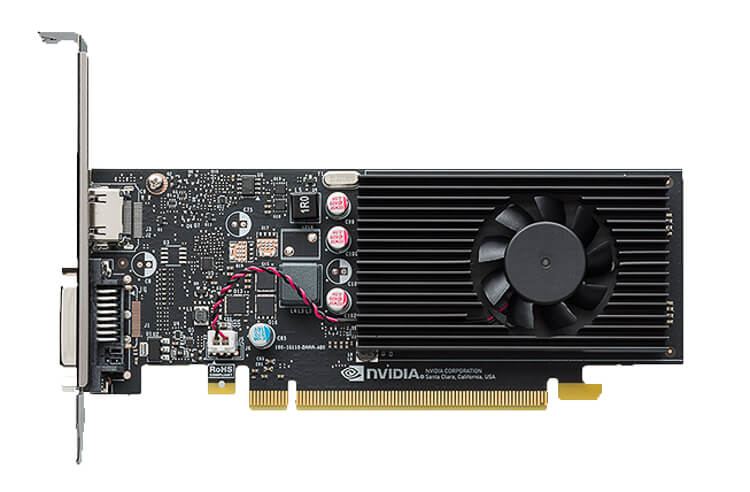 The NVIDIA GeForce GT 1030 would definitely have a hard time running the current triple-A game titles. However, like what we have said earlier, this thing would play nice with the not-so-demanding eSports games. Titles like League of Legends, DOTA 2, Overwatch, and Counter-Strike: Global Offensive should run decently on this card without any hiccups and major issues.

Related: Unique Ways Players Can Play Overwatch Apart from Shooting One Another

NVIDIA GeForce GT 1030 has a 2GB GDDR5 memory, 384 CUDA cores, 16 PCI-E lanes, and a clock speed of 1,265MHz. Unlike the other more high-end Pascal-based cards, this one isn’t VR ready yet. There are a single HDMI port and DisplayPort for monitor outputs.

With the new NVIDIA GeForce GT 1030, gamers who are looking for a new budget GPU will no longer have to risk buying a secondhand unit. This new graphics card from NVIDIA will not only give them a chance to own a brand-new GPU, but they will be also protected with a warranty.