Did you missed shopping around Prontera? Killing random monsters while roaming around? Trade weapons with a friend? Or just simply longing for that “Tenenen tenen!” chime everytime you level up? Well, we have good news – Ragnarok Online Philippines is back.

For a quick history lesson, Ragnarok Online is probably one of the pioneers of the massively multiplayer online role-playing game (MMORPG). The players can choose different jobs from different classes. Each class subjects the player’s in-game character to exclusive skills and weapons. The players can then use the said tools to level up and then be promoted to a higher job on that class. 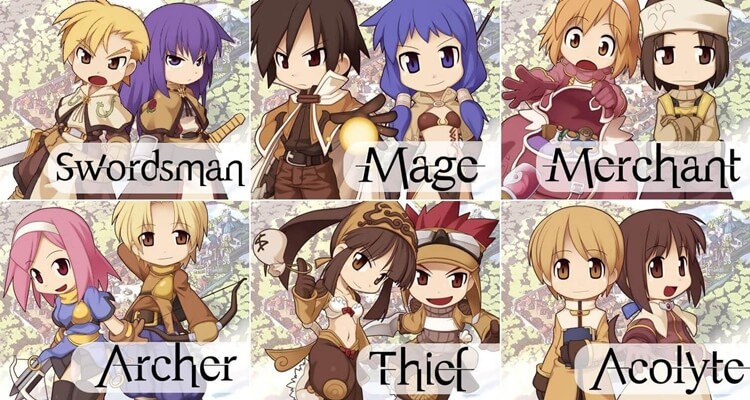 Ragnarok Online Philippines was first launched way back in 2003

Despite its fairly expensive card loading system, it became so popular that it garnered almost 10 million players nationwide. Level Up! games, Ragnarok Online’s publisher in the country, requires the players to purchase prepaid card loads before you can actually play the game during its early times.

Each card would set you back around Php10 up to Php1,000. So, if you’ll be playing for an hour in an internet cafe, you’ll have to pay Php20 for the PC rental and an additional Php10 for the card. That’s Php30 per hour, kids. And more than 10 years ago, that’s a lot of money.

But that’s not the case anymore. There’s no way a subscription-based game will gain mainstream popularity in this country anymore. With that in mind, the upcoming Ragnarok Online Philippines sure has a lot of microtransactions in it, to make sure that the developers and publishers don’t go out of business.

Read: Between the Human Eye and Frame Rates

Gravity Co. Ltd., the original creator of Ragnarok Online, taps Electronic Extreme, a Thailand-based company, to be the publisher of the game in Asia. Electronic Extreme was said to have closed a $1 million deal with Gravity to publish the game in Southeast Asian countries. They’ve already done it successfully in Thailand, Taiwan, and Indonesia before coming here in our country. Elite Global Sourcing is set to be the publishing partner in the Philippines. 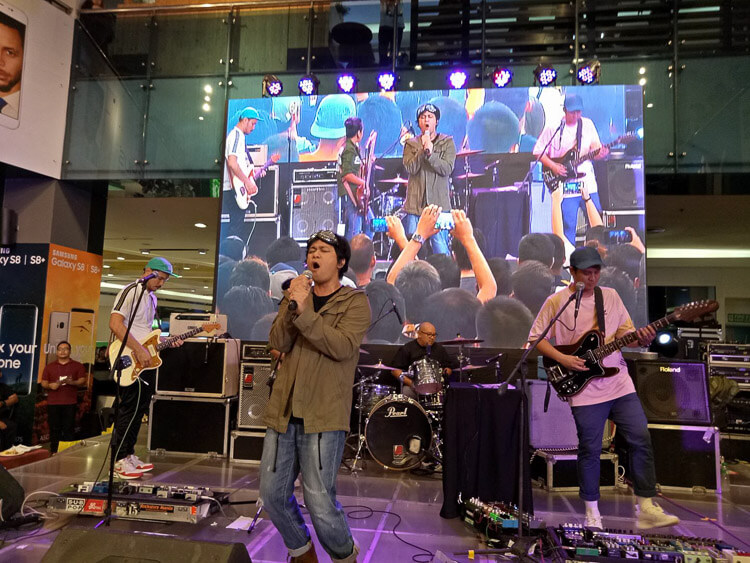 To commemorate Ragnarok Online Philippines’ comeback announcement, the company held an event last May 7 at SM North EDSA. The gathering was also meant to be its first community gathering.

The event was filled with gamers and fans, which means that a lot of people are still excited about this game. Dubbed as the Ragna Festival, the event featured bands such as Sandwich and Imago. There was also a cosplay competition, of course.

Disappointingly, nobody mentioned what’s coming new with the refreshed version of the Ragnarok Online Philippines. In fact, they didn’t even mention an exact release date yet.

However, Gravity CEO Kitamura Yoshinori said they will be working with Electronics Extreme to develop new content that will be tailored for the Filipino players. More interestingly, Yoshinori said that they have been actively in touch with over 200,000 Ragnarok Online players since April via social network platforms to gather opinions for their service in the Philippines.