We were able to get some hands-on time Samsung’s newest flagship devices, the Galaxy S9 and Galaxy S9+, on the day of its official launch. Find out what we think about one of the latest Android flagship smartphones.

Samsung took everything they learned from the past and applied it to the new Samsung Galaxy S9. And judging by our first few moments with it, the maturity clearly shows.

First off, the Samsung Galaxy S9 and Galaxy S9 Plus appear to be a refined version of its predecessor. The Korean technology giant focused on other tiny details and improvements in its latest iteration of the S series. The Galaxy S9 looks a lot like the Galaxy S8 on the outside, but with major improvements on the hardware inside. You can check out our head to head specs comparison of the two here. 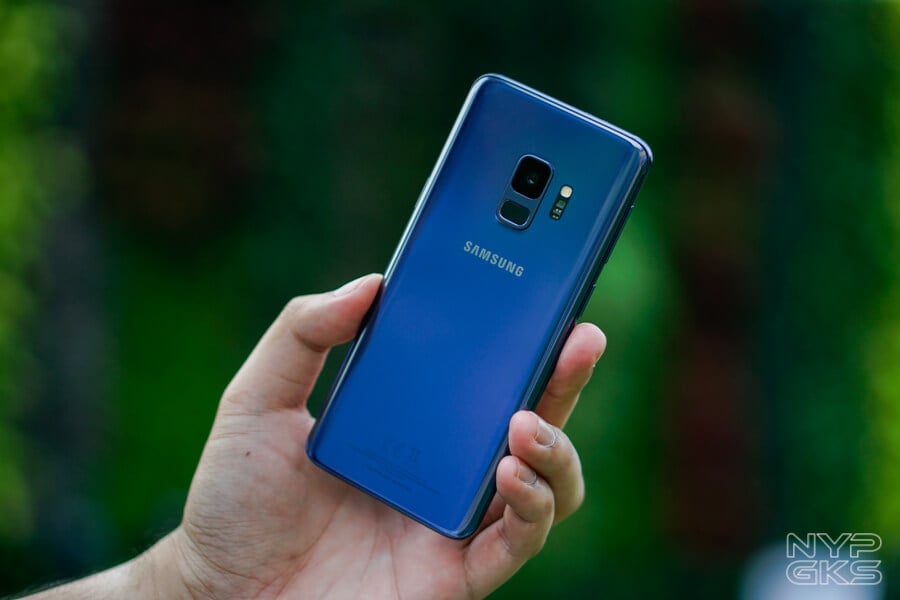 The Samsung Galaxy S9 and S9+ are sandwiched in glass from the front and back and it has a metal chassis to hold everything together. It feels really good in the hands as if you’re holding an extravagant piece of jewel. It also feels solid and well-crafted. But then again, it is made of glass, so it is really fragile. 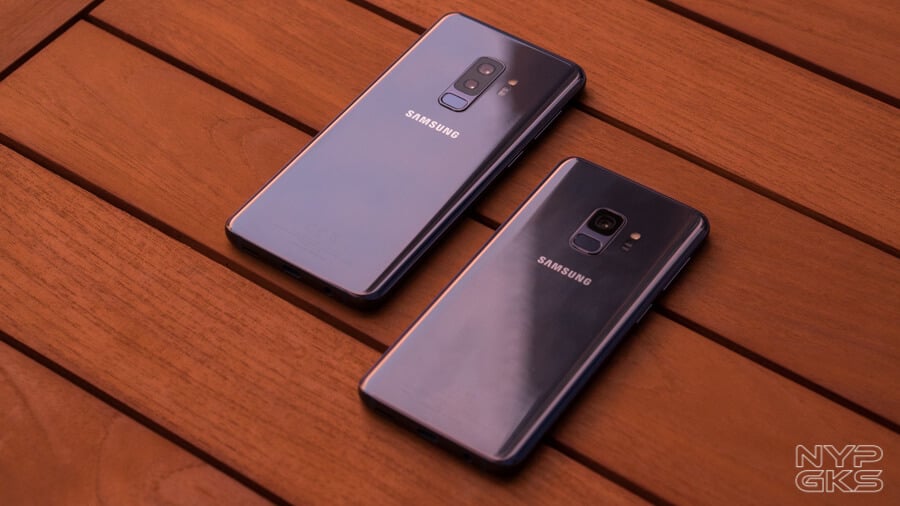 However, there’s a small but really significant change in the design. The fingerprint sensor has been relocated to a more convenient location beneath the camera sensor. It’s noticeably easier to reach than the one found on the Galaxy S8. 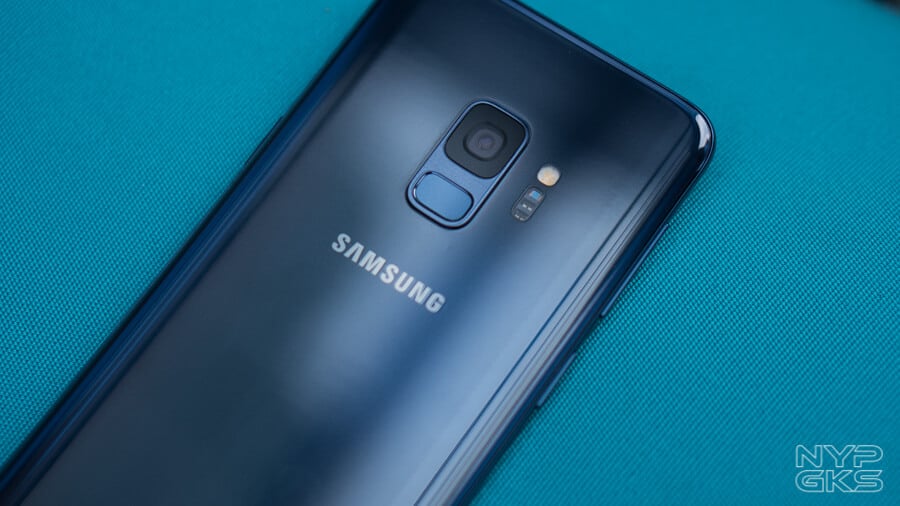 The fingerprint scanner is also surrounded by a protrusion so you’d recognize it even without looking. However, due to lack of familiarity, you might still accidentally end up touching the camera and putting smudges on the lens unexpectedly, since they are in close proximity to each other.

Samsung also added a new AKG-tuned dual front speakers. I was able to test it in a loud environment and I got blown away by its performance. It has good stereo separation (perfect for games and entertainment), good clarity, and the sound doesn’t get distorted even when the volume is maxed out. 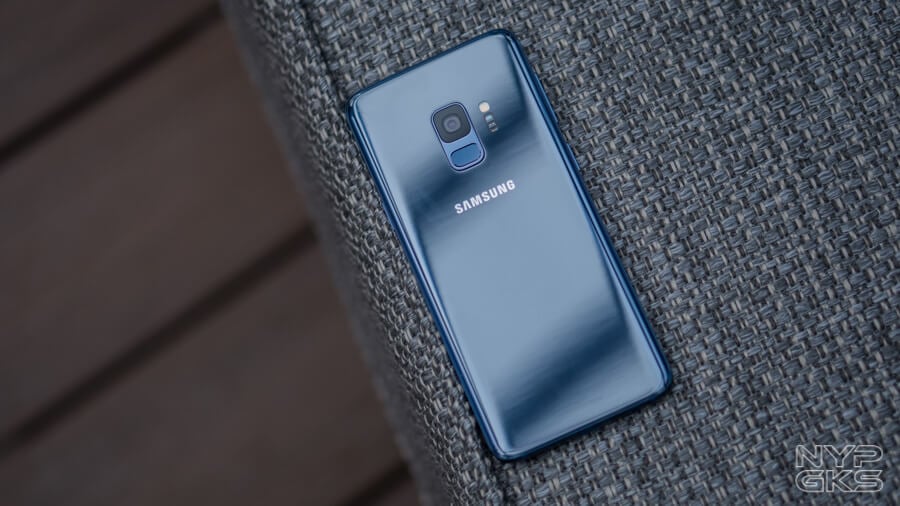 Probably the headlining feature of the new Galaxy S9 and Galaxy S9 Plus are its new camera features. This handset has a dual pixel 12-megapixel sensor, which has a variable aperture of f/1.5 and f/2.4. It can also shoot spectacular 960fps slow-motion videos.

Thanks to its fast processor and smooth interface, the camera app was also working swiftly. It can launch the app and take a photo in an instant. 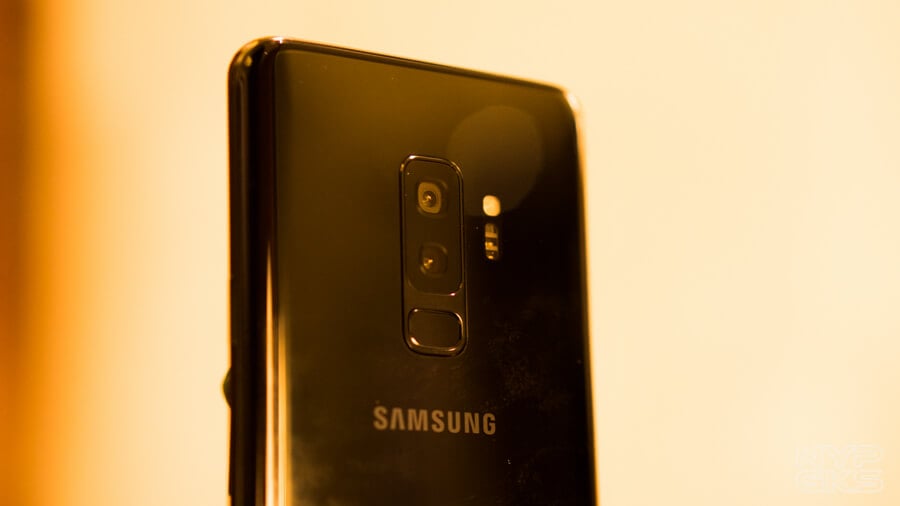 The camera quality was also great, just like the performance of every other Samsung flagship smartphone before it. The colors pop, the contrast looks top-notch, and the dynamic range is just impressive.

It even has a dedicated “Food” mode, which can make your next Instagram post look more delicious.

I wasn’t able to test the slow-mo feature extensively, but Samsung has prepared a demo subject for us to test it on. It displays three cars moving so fast that you can’t even see it. But under the Galaxy S9’s camera, you can almost see them standing still. Pretty impressive stuff.

The 8-megapixel also delivers great photos. Its Portrait Mode feature can really isolate the subject from the background, although the colors and contrast might need a little tuning.

I was also able to test the Galaxy S9’s AR Emoji, Samsung’s answer to Apple’s Animoji. It lets you make your own avatar that looks like you and have it perform different facial expressions and head movements by tracking your face.

It looks cool and nifty due to the personalization quirks. However, setting it up can be a bit time consuming unless you’re really into it. 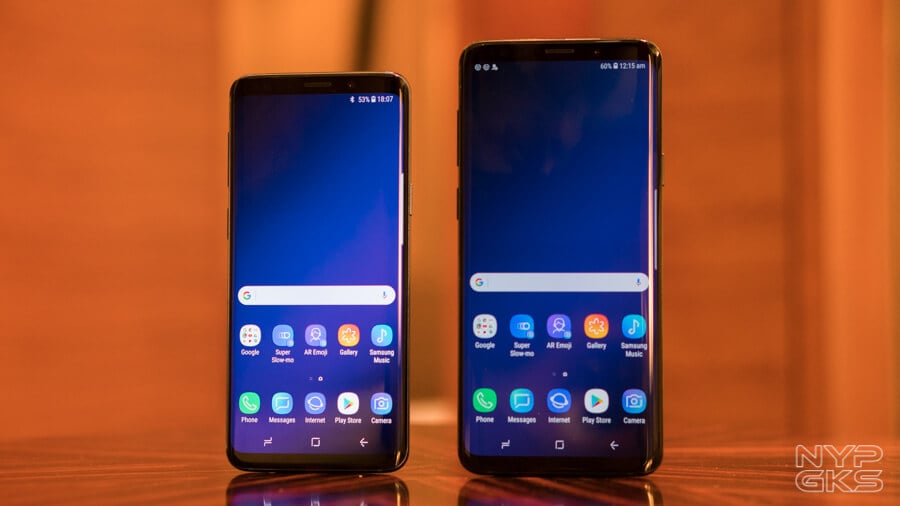 Well, that’s it for now. If you’re already convinced that you’re getting a Samsung Galaxy S9 or S9+, you can check out the full pricing information here.