For 10 long years since the inception of the Apple smartphone device, iOS users have been grown attached and accustomed to simply using the device’s slide to unlock feature when unlocking the phone whenever needed.

Yet, with the release of the iOS 10, which had been with users for a while now, it lacks this same feature which many had been adept to in favor of the idea that the system’s Lock Screen is to hold widgets aimed at making the use of an Apple smartphone niftier than ever.

While the aforementioned is true, however, the change was not always a welcome experience, especially to seasoned iOS users whose subconscious reflex is probably not devoid of using the touchscreen when unlocking the system on the touchscreen.

Although no one knows but the lead developers themselves why there is the need to sacrifice on this decade-old feature that comes naturally with literally every smartphone device, there is however a method to restore slide to unlock without the need to downgrade to a lower iOS firmware: using third-party application runnable to a jailbroken device called SlideToUnlock10.

Related: Easy guide on how to check or verify if your SHSH2 blobs are valid 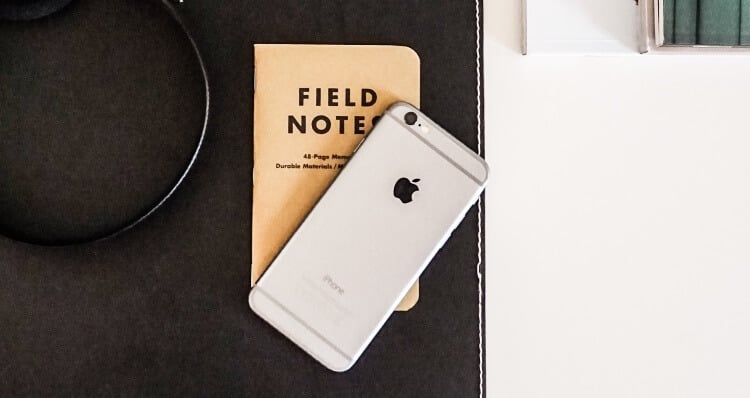 Officially described as a tweak that “brings up the passcode view when you slide to unlock to the right (normally to show Today view), or unlocks your device if you have no passcode set,” experienced iOS users can easily comprehend what this tweak is about and are likely compelled for its use.

Luckily for iOS device users, this tweak is free so long as they are using a jailbroken device as previously mentioned. It can be freely downloaded via Cydia based on the “fidele007.github.io” repository.

Despite the relatively proliferation of people who choose to jailbreak their iOS device in favor of more freedom in the customization of their device and risking the warranty that comes with their expensive purchase, it is worth noting that there is another risk in attempting to jailbreak your own iOS device: bricking.

If you are sure enough that your iOS device is relatively untouched but wanted to use this handy feature to get the same feel of the traditional iOS device, make sure to pay careful attention to the instructions required with the steps in hacking your device to prevent harming it in the process.