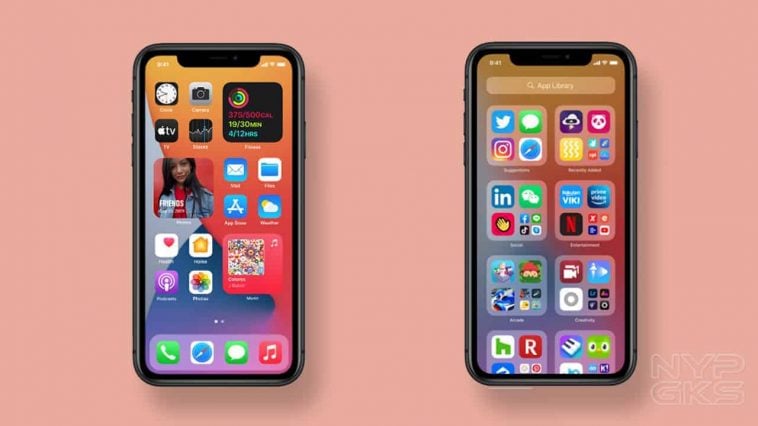 The new iOS 14 have revolutionized and greatly improved the iPhone’s home screen.

iOS 14‘s app gallery is similar to the app drawer, which has been present on Android phones for years. It helps users to clean up their home screens by consolidating apps in one location.

So if you want a clean desktop free from app icons, you can utilize the app drawer. A dramatic change to the iOS interface, which is prominently known to have all the installed apps laid out on the home screen.

But the question is, how can you clean and hide apps on the iPhone with iOS 14? Well, it’s actually very easy. Here are the few steps you can follow to do it.

How to remove apps from the iPhone home screen

Step 1: Tap and hold the app you want to remove from the home screen. Then, tap ‘Move to App Library’. After that, the app is now tucked away in the App Library, which you can find on the last page of the desktop.

Step 2: There’s a search tab on the App Library that lets you look for the app faster.

Step 3: For even faster access, you can swipe down from anywhere in the home screen, and type in the app name on the search tab.

Step 4: To keep newly downloaded apps from appearing on the homes screen, simply go to the Settings Menu > Home Screen > and pick the ‘App Library Only’ in the ‘Newly Download Apps’ section.