Keeping up with the trends, especially in electronics, can be a very expensive pursuit. Not only are newer flagship devices expensive or more expensive than the model they are replacing, the frequency by which these more up-to-date models arise is fast enough, not many can keep up with them, especially concerning the wallet.

While, generally, this is all true to all devices which tout themselves as innovative, if not flagship killers, perhaps this is truer still to Samsung’s chief mobile device, the Galaxy S series.

If you have bought yourself a Samsung Galaxy S7 or S7 Edge and was disappointed to know that a successor to your prized device is already launched even before you could fully enjoy it, I’m sure that underneath that sadness is merely the want to check out on the latest Samsung flagship. 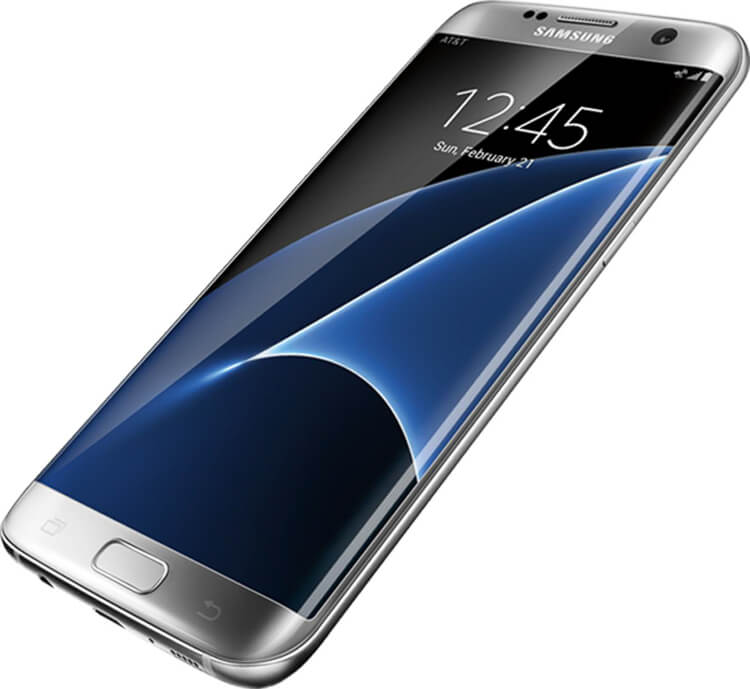 Luckily, if that is the case, you can easily remedy your own problem by tricking yourself into owning the latest Samsung Galaxy installment — Galaxy S8 — by running your Samsung Galaxy S7 or S7 Edge with a launcher that was originally from their latest flagships.

With this simple hack, the need to spend a fortune for a slightly better device is removed—thereby saving you a good deal of cash—and whose only condition you must meet is that your device is running on the most recent Android OS—Nougat.

Basically, this launcher is like any other application for the Android: you either get it through Google Play Store and install it from there or you do it manually by placing a “.apk” file somewhere on your device’s internal storage or micro-SD card.

But as you would have more trouble finding the application outside Google Play Store, I’m linking the aforementioned application here.

How to transform Galaxy S7 to look like Galaxy S8


Not knowing how to install an apk file in an Android device, that would mean one of few things: you must be a die-hard iOS fanatic since day one until recently, you are among the Gen Z people who simply is not attuned to smartphone yet, or you had been living under a rock all this time until you came across a Galaxy S7 or S7 Edge and gave it a try.

Whatever the case may be, installing an Android app manually is as easy as double-tapping on it—the apk file—as soon as you pinpointed it somewhere on your device. For easy navigation, it is always wise to place your apk files in a dedicated folder for future use or retrieval such as the root of the micro-SD card. 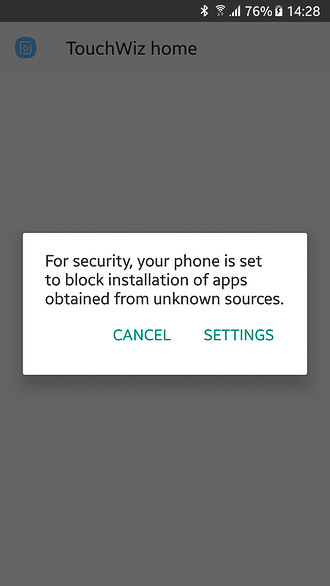 Once you double-tapped the apk file, your device will then prompt you to enable installing apps that are coming from unknown sources. To enable the installation, tap “Settings from the pop-up, it will then direct you to the security settings. Next, look for the Unknown Sources toggle and switch it to On. A new dialog box will appear, toggle the “Allow this installation only”. Doing so will initialize the installation. 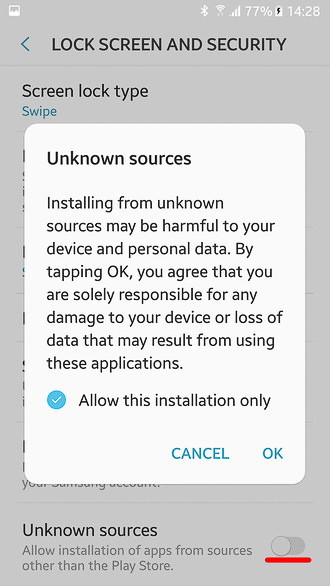 Fortunately, with the developers behind the launcher have the average end-user in mind, applying the launcher is set to automate itself as soon as the app is installed—it will overwrite on your device’s default and existing TouchWiz Home launcher.

Should you experience crashes with the app, a quick solution would be to clear the program’s data as well as cache and would be as easy as navigating to “Settings” > “Applications” > “TouchWiz Home” > “Storage” and clicking on the button which says about clearing data and cache.

Not meant as an app that pushes itself on end-users’ throat, the same application can also be easily uninstalled by simply going to “TouchWiz Home” > “Applications” > click on the three-dot menu on the upper-right > “Uninstall Updates.”

And basically, that’s it. You can now have that full Samsung Galaxy S8 experience, or at least just in the interface side of things.