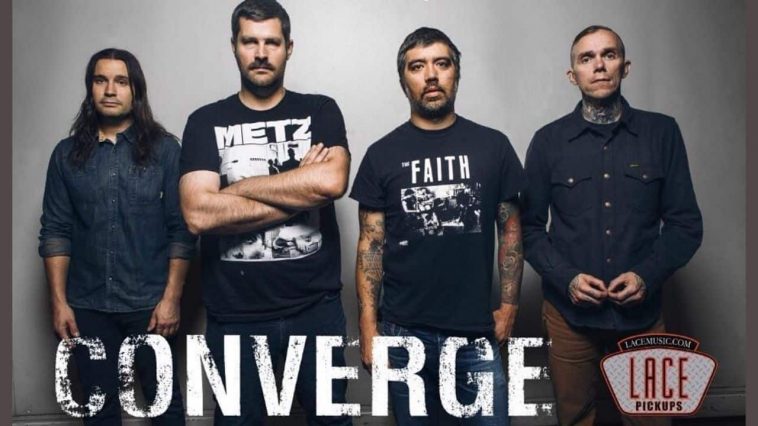 Late last year, Converge ICT had a technical issue over its Internet service, with its customers nationwide cut off from the online world. Naturally, that was the cue for many to vent their frustrations to the telco through social media, and yet somehow some Pinoys ended up airing their complaints on the Facebook page of an American rock band with the same name.

Converge, which has been in the punk rock scene since 1990, recently posted on their page reminding everyone that it still is a hardcore band. At the same time, the band wished for disgruntled Filipinos that they get their Internet access back.

Related: Converge ICT is upgrading internet speeds of its subscribers for free

The band’s friendly reminder has since gone viral, with some Filipino commenters scoring their fellow compatriots over their ignorance.

Before anyone else gets confused, the official Facebook page of Converge ICT is at facebook.com/ConvergeICTOfficial. The one at facebook.com/converge is not, what with all the band’s music videos and images posted there.