Yesterday, I was looking for a new microSD card to replace my 32GB that’s almost full. I don’t usually store a large number of music or movies on my phone, but it eventually got filled with tons of photos and other stuff.

If you’re a fan of Android, you’re probably familiar to microSD cards. This is one of the main selling points of most of Android smartphones as it’s a lot cheaper than getting a phone with a high internal storage. For example, a 16GB variant of the LG G3 is considerably cheaper than the 32GB version. 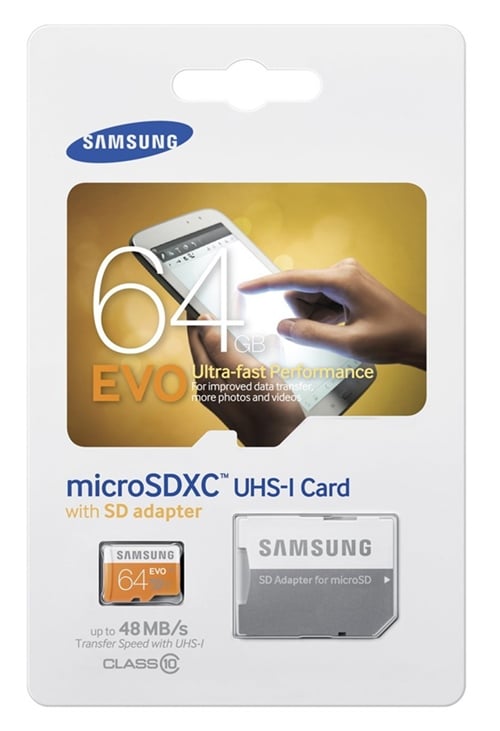 But not only that, it also helps a lot in securing your files. There are rare instances that phones die unexpectedly, which can take all your files with it. Yes, regular back ups are possible but that’s not a convenient thing. Also, with a microSD card, you can get to choose how much storage you’d like or even change it out if you feel like you need more. You get a 4GB, 8GB, 16GB, 32GB, 64GB or as much 128GB if your phone is capable of handling it.

I spotted this great deal on Amazon and I immediately pressed the add to cart button as the price was ridiculously low. It was a class 10 64GB Samsung Evo Micro SDXC which has speeds of up to 48Mbps. At $36.99, it’s too hard to pass up ‘cause stuff like this usually cost around Php3,000 and some of them even have slower transfer speeds.

So I decided to pick one up and use my Globe GCash AMEX to pay for it just like my previous orders. My American Express account is already tied up on my Amazon account so the process was relatively easy. I added the item to cart and proceeded to checkout. My order includes free shipping as well so I just chose that instead of paying an extra $7 for faster shipping. 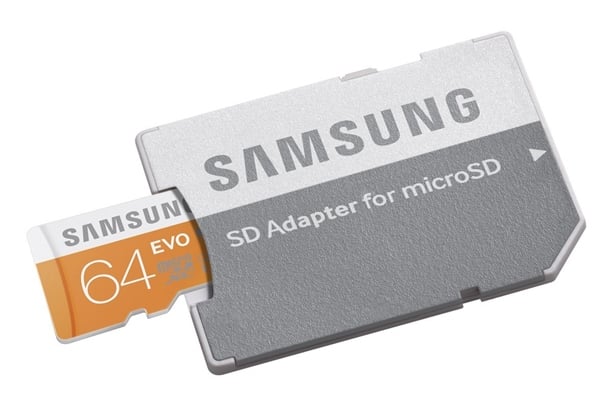 The package was delivered straight to my MyShoppingBox address. After that, I paid the shipping fee of around $10 for it to be shipped to my home address here in the Philippines. My purchase will arrive two weeks from now. I’ll update this post once I receive it. If you have any experience in using GCash AMEX, share it in the comments below.