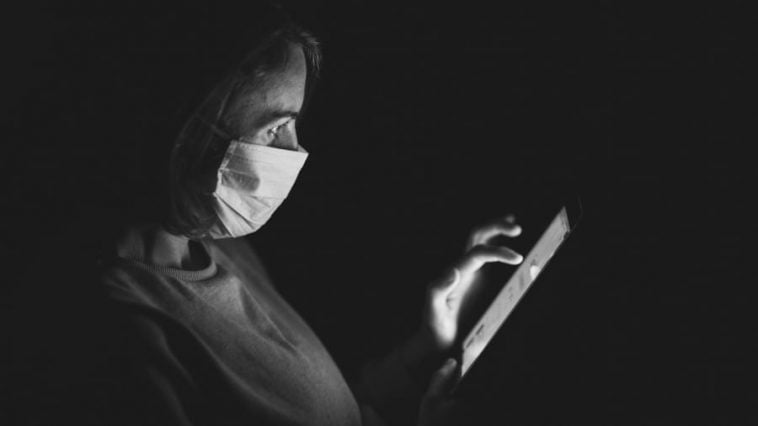 A recent study by the World Bank reveals that most households in the Philippines still don’t have access to the internet.

It’s said that about 60% of Philippine households still don’t have internet access up to this day. And it poses a couple of issues for these people.

As per the World Bank, one of the biggest ones is that physical interactions and analog practices are still rampant in these places. That’s obviously not ideal for the new normal that the world is in.

Also, households who lack internet access are barred from enjoying the social, educational, and economic benefits of being online.

To address this, the World Bank said that digital infrastructure development in the country should be accelerated.

Problems like these might have led to goverment initiatives over the last few years, that should help improve the internet in the country.

Back in July, a joint memorandum was signed by different agencies that will make acquiring permits to build common towers much faster and easier. Now, the NTC is also pushing to streamline permits for fiber cable rollout.

Another study from World Bank reveals that Filipinos are paying more for slow internet services. This issue might be finally solved in the future now that we have DITO Telecommunity and NOW Telecom breaking the duopoly of Smart and Globe that’s been happening for years.