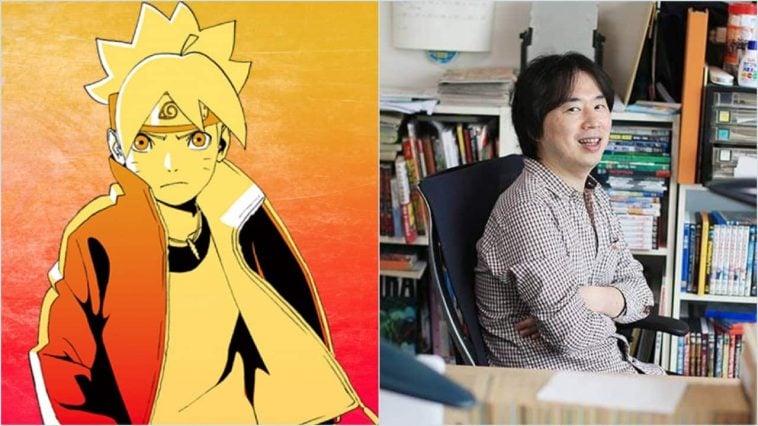 Naruto is easily one of the most popular manga and anime series in the world. It was written by Masashi Kishimoto, which has been recently announced to take over the writing duties of Boruto, the sequel to his biggest work.

Masashi Kishimoto will be replacing Ukyo Kodachi, which was behind the Boruto manga, anime, and film. The announcement was made on Naruto: Boruto’s Twitter account.

It’s been revealed that the change in duties has been planned since the beginning. The production team also thanked the fans for supporting Kodachi during his run as a writer for Boruto.

Kishimoto will take over the role starting Boruto’s 52nd chapter, which will be published on November 21 on the December issue of V Jump manga magazine.

If you remember, Boruto was launched in May 2016 by Kodachi and Mikio Ikemoto on Weekly Shonen Jump and ran monthly on that magazine until it transferred to V Jump in July 2019. You can try finding issues of the series on different manga apps.

Meanwhile, the Boruto: Naruto Next generations anime has been out since April 2017, which you can watch in the Philippines via Crunchyroll or on different streaming services that have anime shows.