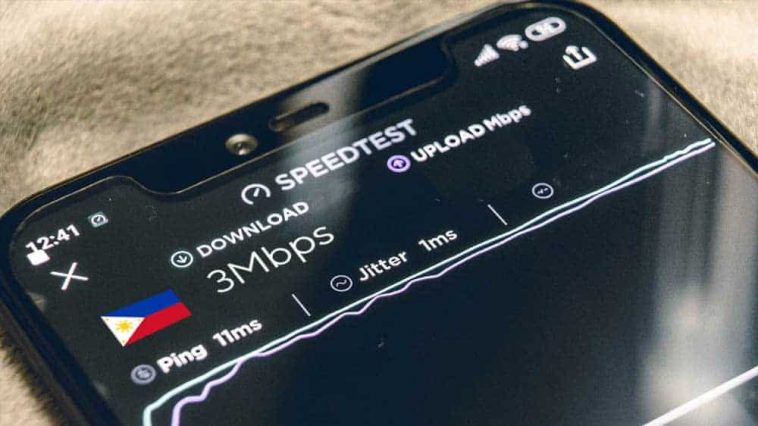 Philippine telcos may soon face big penalties if they fail to meet their internet speed targets.

Previous studies reveal that the internet speeds in the Philippines are still among the slowest in the world. A report from Ookla reveals that, although PH’s internet speeds have improved in the last five years, the country still ranked at 110 in mobile and 103 in fixed internet speeds, respectively.

To mend this, Rep. Luis Campos Jr. of Makati City has filed House Bill 7479, which will give telcos extra push to improve their services.

Under the bill, the National Telecommunications Commission (NTC) can impose a fine of Php1 million per day or Php365 million per year if telco companies have “violated, violating, or those which have failed or are failing… to comply with any order decision or regulation of the commission.”

The said “internet speed targets” will then be set by the NTC every year. They will then have the authority to penalize telcos that will fail to deliver.

This is just one of the many interventions the government has made to improve the Philippines’ internet services. Just recently, Sen. Gatchalian has also passed a Senate Bill that will end prepaid internet and cellular load expiration dates.

The DICT is also proposing to impose a Php2 million penalty to telcos that will fail to meet their advertised internet speed.