First of all, I would like to apologize to you guys who might have experienced the errors, unavailability and maintenance mode of the site. I  bumped into a couple of problems that took the site down so it gave me a lot of headache. Thankfully, after one whole day, NoypiGeeks is now up and running again. Alright, lets proceed to the topic. 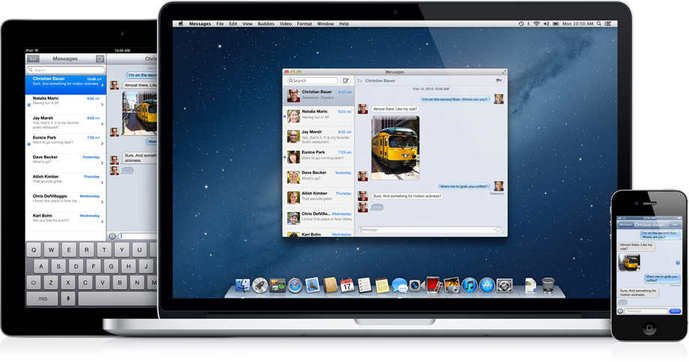 One of the most awaited technology events of the year, Apple‘s WWDC finally took place last June 12, 2012. As everyone has expected, Apple announced their newest innovative developments and products in the upcoming months. Although they call it as innovative, does it really mean that it is? Read on our Apple WWDC 2012 summary to find out.

The iatest update to Apple’s mobile operating system is surely what the iPhone and iPad users watched out for. In spite the fact that it is not the main highlight of the night, it still gave the iOS community something to be excited about. Let us mention them one by one:

a new map app will now  be available for iOS users so they can now jump away from Google Maps. The map will be able to render 3D imaging, turn by turn directions and an exclusive traffic guide reported by fellow iOS users.

it will hold all of your tickets and passes for you in one single app. For instance, you happen to have a ticket for tomorrow’s soccer game, gift cards on your favorite shopping malls, and a pass for a concert of an international star next month – you can put them all in the passbook.

Apple’s virtual assistant finally made its way on the iPad. As we all know, Siri was formerly exclusive to iPhone only. Today, it can now also be used in their tablets but that’s not all – it now has the ability to support movie information, reservations in restaurants, and game scores. On top of that, it can also be loaded with tons of information through Yelp and OpenTable.

this is uh, a bit old? Facebook integration has been present in a lot of smartphones and even feature phones as early as 2010. I mean, come on this is a very late feature but nonetheless – a good addition to iDevices’ capabilities. 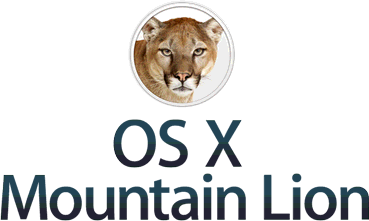 Mountain Lion has its own great features as well. From the notification center, notes, and reminders – they are all packed in. Aside from that, there are also some new notable features like the improved search on Safari, Voice dictation ability, and lastly – Power Nap.

What is Power Nap? Power Nap gives your Mac the privilege to sync and update all photos and notifications while it is charging.

The Mountain Lion will be coming this July and will be priced at $19.99.  Sadly, if you’ll buy the new Macbook Pro and Macbook Air, Mountain Lion will not be preloaded with it. If you’re curious if it can handle Siri, the answer is no – at least for now.

Macbook Air was the first announcement in the event. The new Macbook Air will be much thinner than its predecessor and has a highly upgraded ammo. It will be shipped with an Intel Core i7 processor for a snappy system response, and a Facetime high definition camera.

The Next Generation Macbook Pro

The real star of the night was probably the next generation Macbook Pro. Its main highlights were the new Ivy Bridge, the claims of thinner than air thingy and of course, the Retina display.

Since the Macbook Pro has a larger screen, it will not be on par to the Retina display quality of both iPhone 4S and the new iPad 3. In spite of this, you can still see a notable edge of the Macbook Pro’s display when compared to other high quality television and computers. The 13-inch Macbook Pro will come with a dual-core i5 or i7 while the 15-inch will sport a quad-core i7 processor.

The iOS 6 will now be available to developers as of the launch along with the iOS 6 Beta 1 for users who want to test it out. The official version will be released later this year.
Macbook Air will be available in two screen size options to choose from, a 11-inch variant for $999 and the larger 13-inch screen will be priced one hundred bucks higher at $1199.
The Macbook Pro line starts at the 13-inch model which will be selling for $1199 (not Retina) and the 15-inch version will be priced at $2199. Both Macbooks were now available prior to the WWDC 2012 event.

As for the Mountain Lion, existing Mac users can get it for $19.99 in July while the future Mac newcomers will get it handy for free.

What can you say about the Apple WWDC 2012? I honestly think Apple has mastered its strategy of revealing their latest products through concise and timely announcements. They really know how to make a good thing look way ‘better’ than it actually is. Any thoughts? Kindly share them below on the comment box.