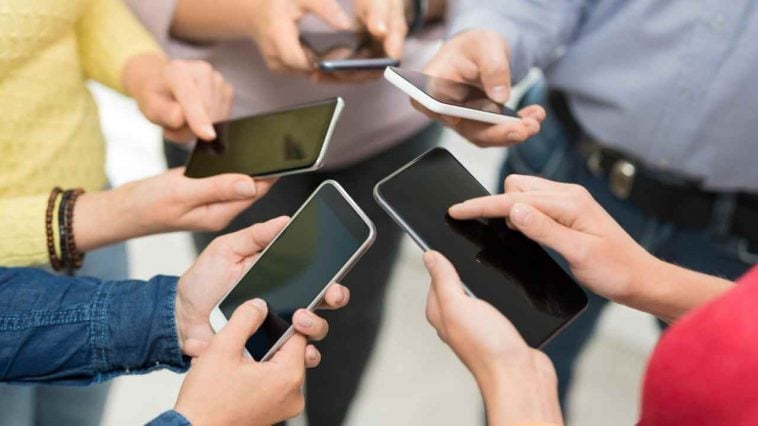 An estimate by the International Data Corporation (IDC) suggests that 73 percent of global smartphone shipments will comprise of smartphones costing less than $400.

The forecast comes as an inference to the ramifications caused by the ongoing pandemic leading to a slowdown in the market.

In a data that sees consumer spending on smartphones in Q2 of 2020, it was revealed that many are willing to spend within the amounts of $100 and $400, leading to an increase in the market share by 60 percent.

The data draws heavily from most Asian Pacific countries, Middle East, Central and Eastern Europe, Latin America, and Africa which, cumulatively, comprises the 85 percent of sales of sub-$400 smartphones.

Meanwhile, the market share for sub-$200 devices also saw an increase by 10 percent year-on-year to 27 percent, at least in the US in the last quarter.

Despite the massive focus on the sub-$400 price range, a glimpse into the higher costing devices (between $400 and $600) saw data that insinuates a growth of 4 percent, leading to an 11.6 percent market share.