Are you thinking of getting Samsung’s latest flagship smartphones? Well, you might want to check out the Globe Postpaid Plans for these devices.

Unlike its predecessor, the Samsung Galaxy S10 series now comes with three flavors. There’s the traditional Galaxy S10 and S10 Plus, which boasts sharper screens, more cameras, and bigger batteries. 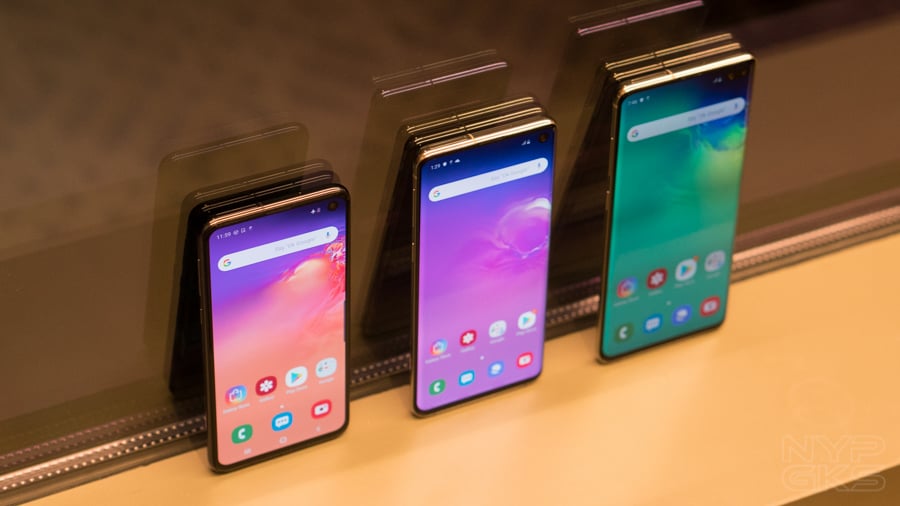 Then, we have the more affordable Galaxy S10e, which has some minor compromises over its bigger brothers but still managed to have the same Exynos 9820 flagship processor. Also, its dual-camera setup on the back has the same attributes that the first two have. 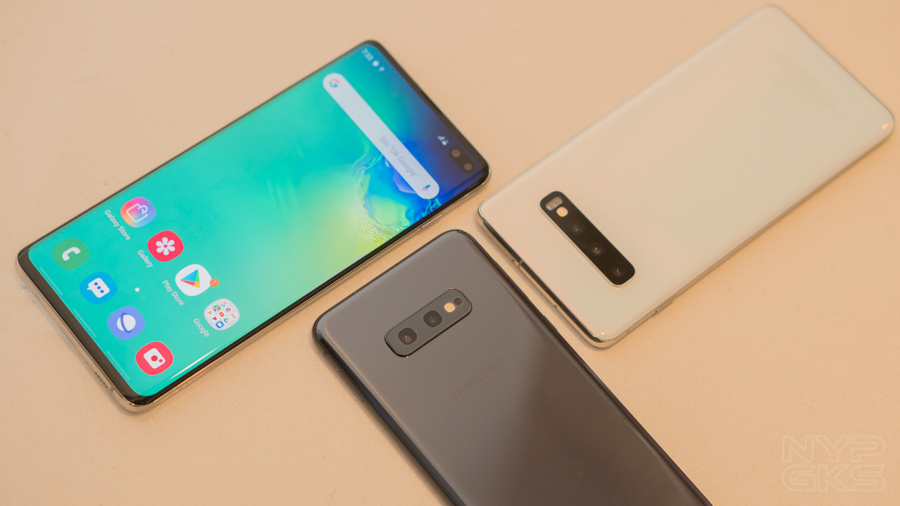 But if you want it bundled with calls, text, and data allocation, you can check out Smart’s postpaid offerings for the said device. Or, you might also want to consider the Samsung Galaxy S10, S10 Plus, and S10e Globe Postpaid Plans, which are listed below.

Bear in mind that all these plans subjects you to a 24-month lock-in period. They will also come with different freebies like Amazon Prime Video and DisneyLife subscription, and more.