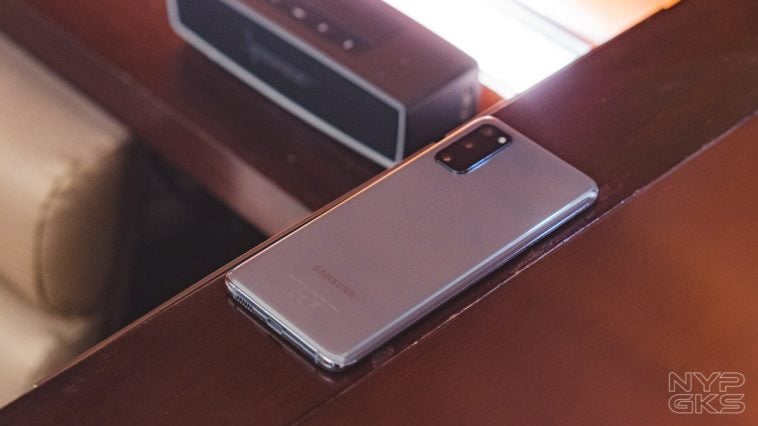 Without much data to extract information from initially, the Galaxy S20 Lite was gossiped to sport a so-called octa-core “Kona” SoC, running at 1.8Ghz. Likely, a cryptic information pointing to Qualcomm’s Snapdragon 865 SoC that appears to be confirmed, thanks to the information posted at Geekbench.

Other hearsays suggest that the Samsung Galaxy S20 Lite will run on the company’s custom interface, the One UI 2.5, and will come with a beefy 6Gb RAM for memory.