Since MediaTek released its MT6592 processor, we all know there’s no stopping the arrival of smartphones with true octa-core processing. Starmobile went first with the Diamond X1, while Cherry Mobile followed suit with its Cosmos Z2. Soon enough, we’ll have a third choice in the form of the THL T100. So, which beats which?

If you’ve to choose between these three, the Cherry Mobile Cosmos Z2 is your cheapest choice for an octa-core smartphone. It’s also notable for its KitKat upgrade guarantee and pixel-packed display. 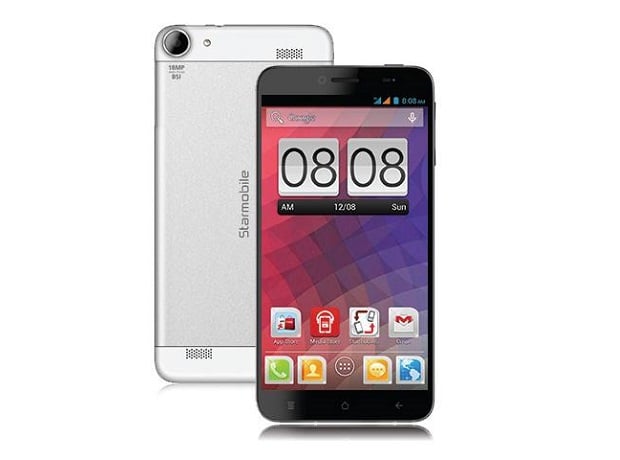 The Starmobile Diamond X1 is the most expensive but has the biggest screen real estate, thinnest profile, and superb loudspeakers. 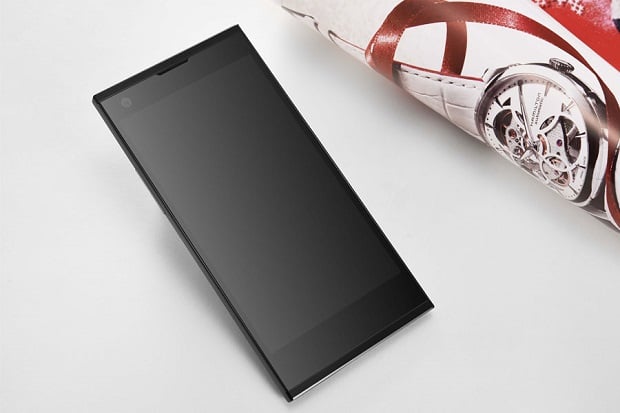 To sum up, all three smartphones have their strengths and drawbacks. Let us know what you think.