Xiaomi just announced an unsurprising fact — there are now over 100 million Redmi Note devices sold around the world.

The record was accounted from the Redmi Note line’s first device that was launched way back in 2014. That’s when the series was still officially under Xiaomi’s brand — which is now under the Redmi sub-brand. 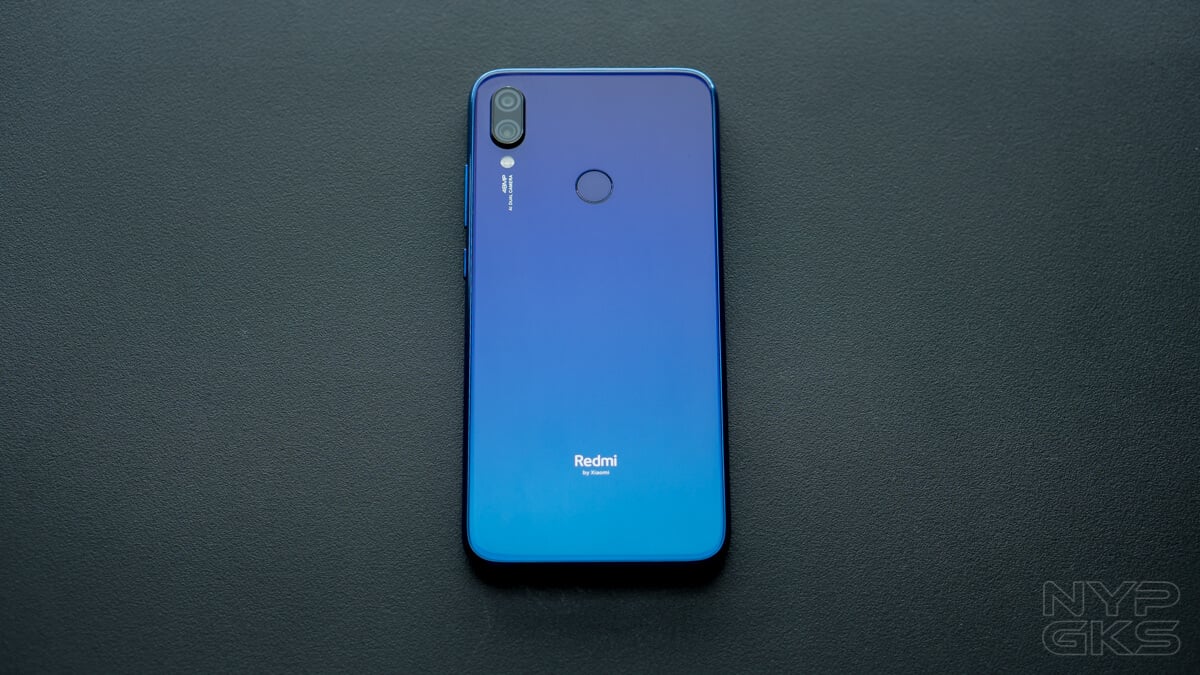 This is not so surprising considering the recent milestones that the series achieved. More particularly, the ever so popular Redmi Note 7, which is now in the hands of over 20 million users around the globe. That’s over nine months after it became official back in January.

The Redmi Note 7’s success was well-deserved considering all of the features that it was able to offer for the price. This thing has a Qualcomm Snapdragon 660 processor, 6.3-inch FHD+ screen, 48-megapixel main camera, and a 4,000mAh battery — all of which came with a starting price of Php7,990. 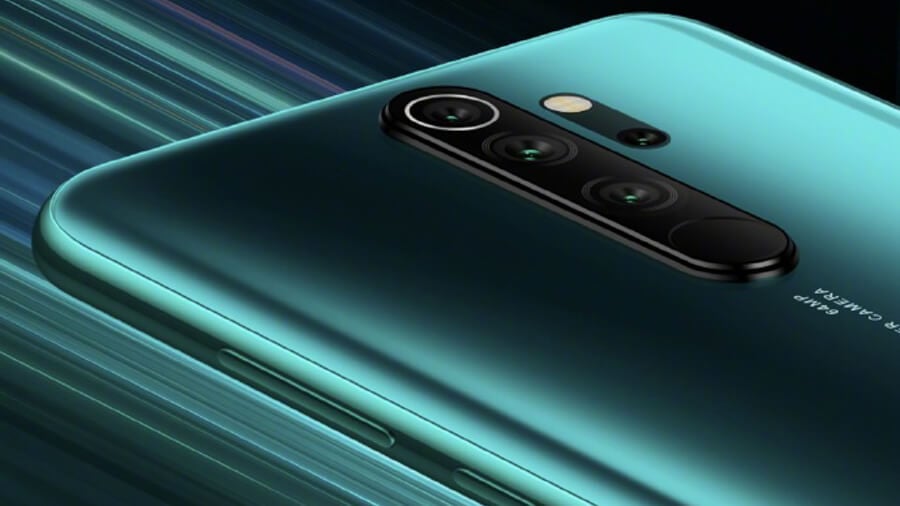 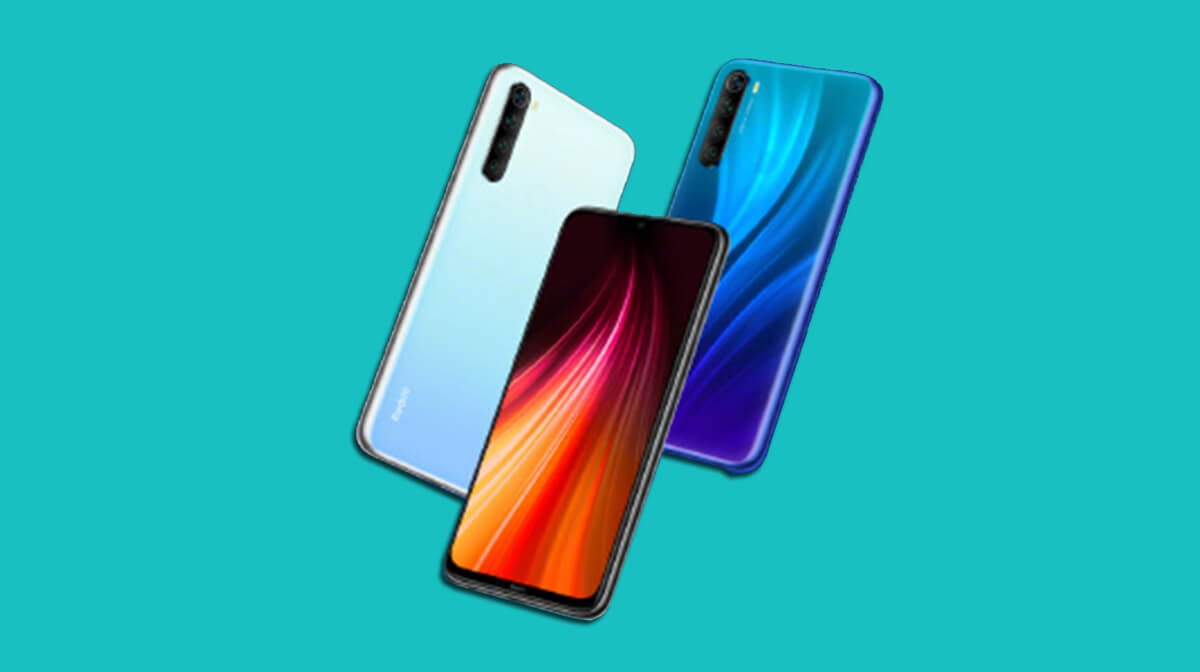 There’s also the Redmi Note 8 Pro, which has a powerful Helio G90T processor, a whopping 64-megapixel primary camera, and a bigger 4,500mAh battery. You can get all those features, plus more, for a starting price of Php11,490.

We have a Redmi Note 8 series full specs and price list article that you can check out if you’re interested in getting any one of them.